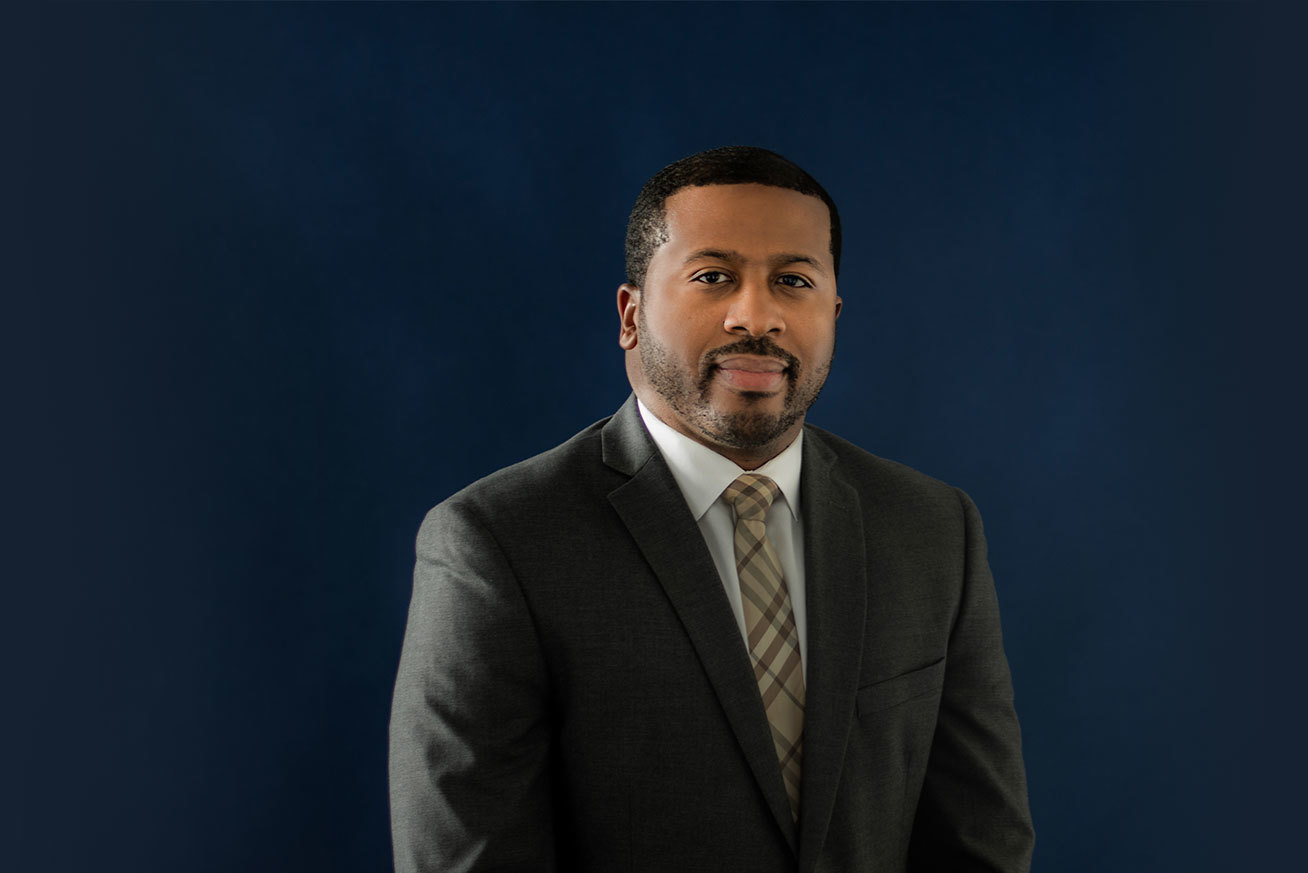 Based out of Reminger's Cleveland office, Julian serves as Chair of Reminger's Construction Liability practice group, as well as Co-Chair of Reminger’s  Environmental/Mass Tort/Class Action practice group.  As it pertains to his Construction Liability practice, he has vast experience defending and prosecuting claims for and against owners, contractors, architects, and engineers. Also, he has represented manufacturers and suppliers in toxic tort litigation, including the representation of asbestos defendants in various courts throughout Ohio. Julian further handles a very diverse range of matters, including General Casualty and Trucking/Commercial Transportation.

Since 2012, Julian has served as an Adjunct Professor for Cleveland-Marshall College of Law's Mock Trial Team, coaching second and third year law students in trial advocacy. He is a member of various professional associations, including The Cleveland Metropolitan Bar Association, The National Bar Association, and the Norman S. Minor Bar Association.

Recognized as a Top 40 under 40 by Crain's Cleveland Business

Who's Who in Black Cleveland

“Julian Emerson is the kind of lawyer that I would want in trial when I am the client. He is exceedingly well prepared and engaging with the jury.”
- Douglas, Counsel for California State Automobile Association

"My goal is to simply obtain the best and most cost-efficient result for clients."