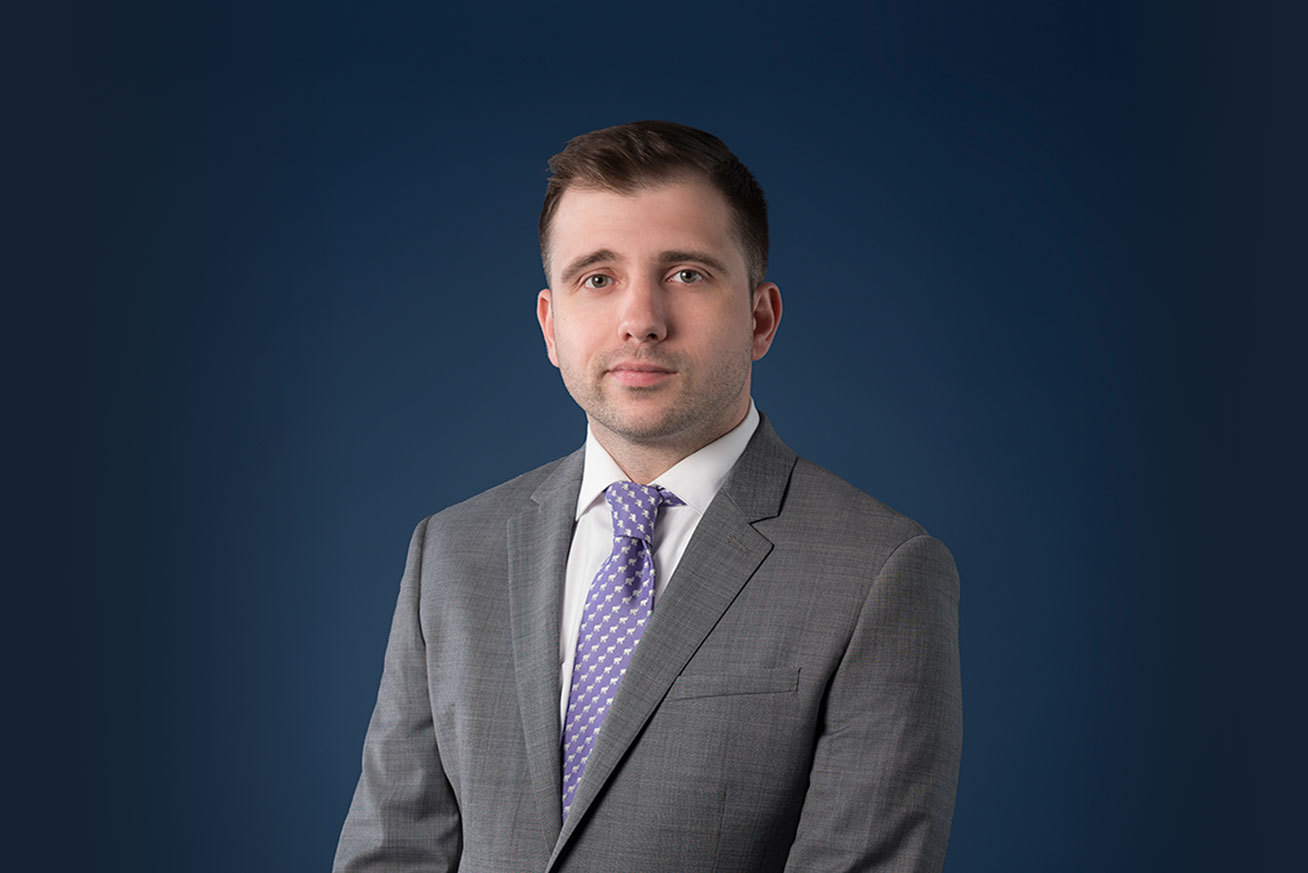 Thomas is based in Reminger’s Columbus office. His practice focuses on governmental/public entity liability, employment litigation, professional liability as well as a broad range of pre-suit investigative work and general litigation matters.

Prior to joining Reminger, Thomas served for three years in the United States Navy as a military police officer and for seven years in uniformed civilian law enforcement. Over his decade in police work, Thomas obtained several certifications and served in a variety of roles ranging from use of force training to hostage negotiations. Thomas also served for six years as a police union steward for the nation’s largest federal employment union representing fellow officers in pursuing grievances and against adverse employment actions.

These practical experiences give Thomas a unique insight into public entity liability and employment defense.

Defense verdict for construction company on re-trial after successfully arguing for a new trial due to magistrate’s legal error in initially finding for Plaintiff during the first trial.

Admitted to the Order of the Barristers, 2018

"Knock on every door. Ten years as a police officer taught me that success on any case begins with hard work and an in-depth investigation. I bring this same detail-oriented approach to my clients’ cases."