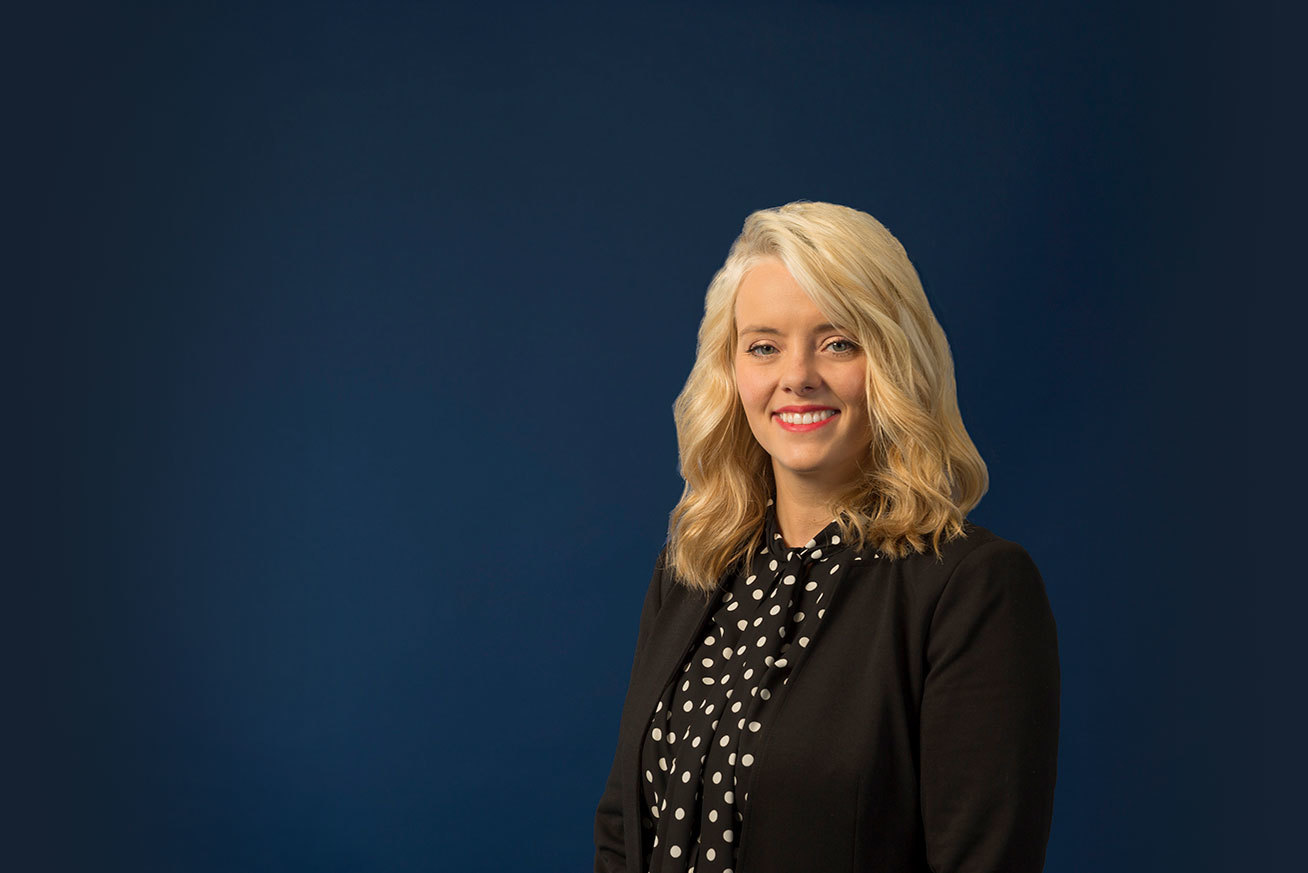 Carrie is co-chair of Reminger's Women's Leadership Council and serves as a member of the firm’s Management Committee.

Since joining Reminger in 2008, Carrie has litigated cases in state and federal court and has experience handling all aspects of litigation, including pre-suit investigation, pleadings, discovery, motion practice, trial preparation and trial. Carrie has also briefed and argued cases on appeal in Ohio, Kentucky and the Sixth Circuit Court of Appeals. In addition, Carrie has defended professionals and financial institutions in administrative proceedings in Ohio and Kentucky.

Carrie is very involved with the Chase College of Law, currently serving as an Adjunct Professor, volunteering for the Chase Alumni Council and previously having coached the school's Trial Advocacy Team. In addition, Carrie is a former member of the Board of Trustees of the Ohio Women's Bar Association and the Supreme Court Judicial Ratings Committee.

"My goal is to provide excellent client service through timely reporting and cost-effective, creative litigation strategies."