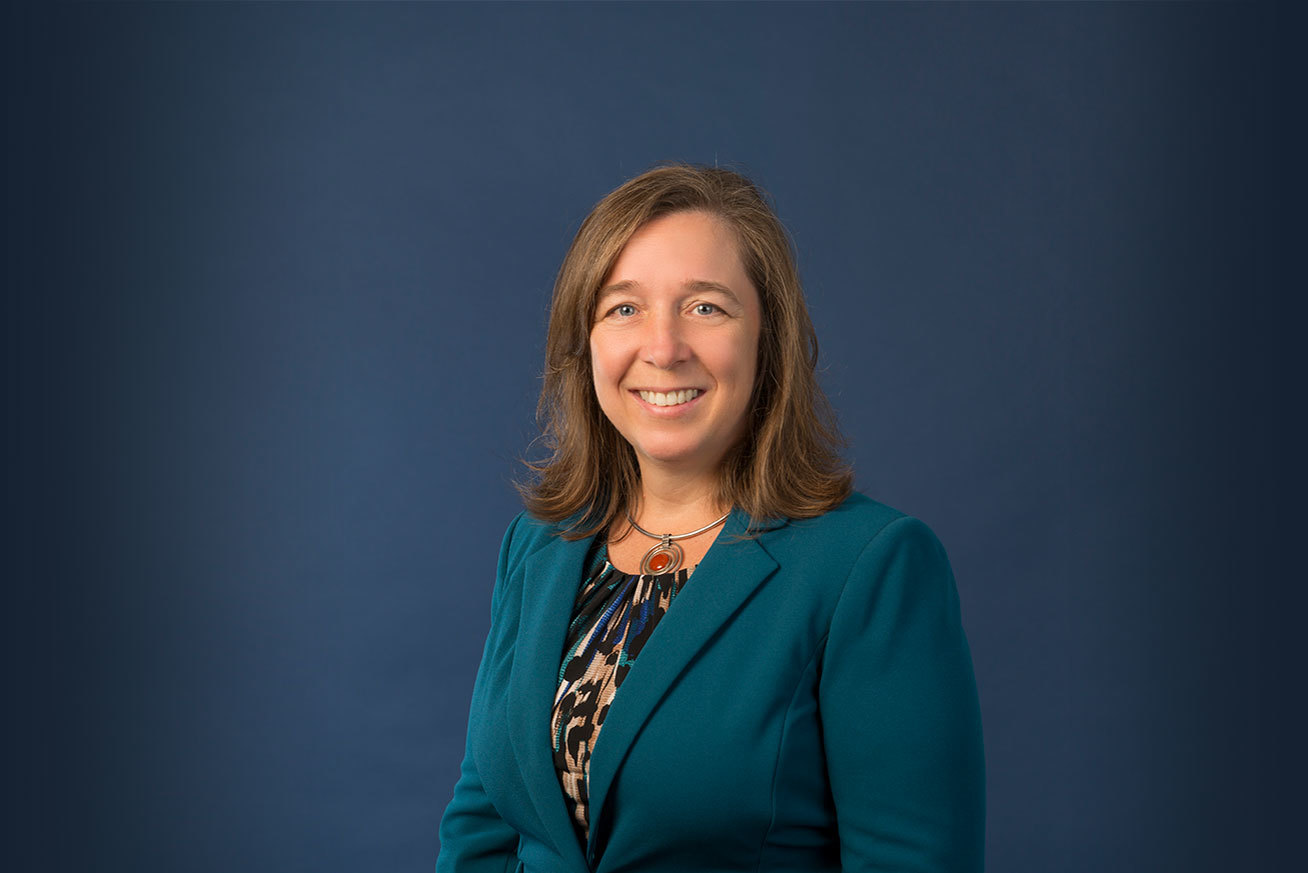 Stephanie is a shareholder in Reminger’s Fort Mitchell office.  Her insurance defense practice is focused on representing employers and carriers in a wide range of matters arising out of workers’ compensation, including employee claims, coverage disputes, UCSPA proceedings, medical fee disputes, and subrogation actions.

Stephanie is regarded as a talented appellate advocate, a role founded on her strong writing skills and experience as a staff attorney for Kentucky’s Workers’ Compensation Board.  Often called on to handle appeals of adverse decisions in large or complex claims, she has successfully briefed numerous cases before Kentucky’s Workers’ Compensation Board, Court of Appeals and Supreme Court.  For instance, Stephanie was assigned to represent US Bank on appeal from an adverse decision by an administrative law judge, and achieved a defense victory after presenting oral argument to the Kentucky Supreme Court, in US Bank Home Mortgage v. Schrecker, 2014 Ky. LEXIS 617 (Dec. 18, 2014).

Stephanie frequently presents  on workers’ compensation issues to a variety of professionals, including insurance adjusters and risk managers.  As Chair of the Workers’ Compensation Section of the Kentucky Bar Association in 2011 – 2012, Stephanie collaborated with the Young Lawyers Section to produce a free program of continuing education for workers’ compensation professionals at four different venues across the state. Stephanie received a 2017 OARS award from Westfield Insurance Company, in recognition of her successful resolution of claims in a cost-effective and creative manner

Stephanie spends her weekends orienteering, adventure racing and gardening.  She believes every little girl should know how to use a compass and how to can green beans.

"In over two decades of workers' compensation practice, I've learned the best outcomes generally are secured when both the employer and carrier are active participants in defense of the claim. I see them as valuable members of the team and strive to keep them not merely informed, but engaged throughout the process."