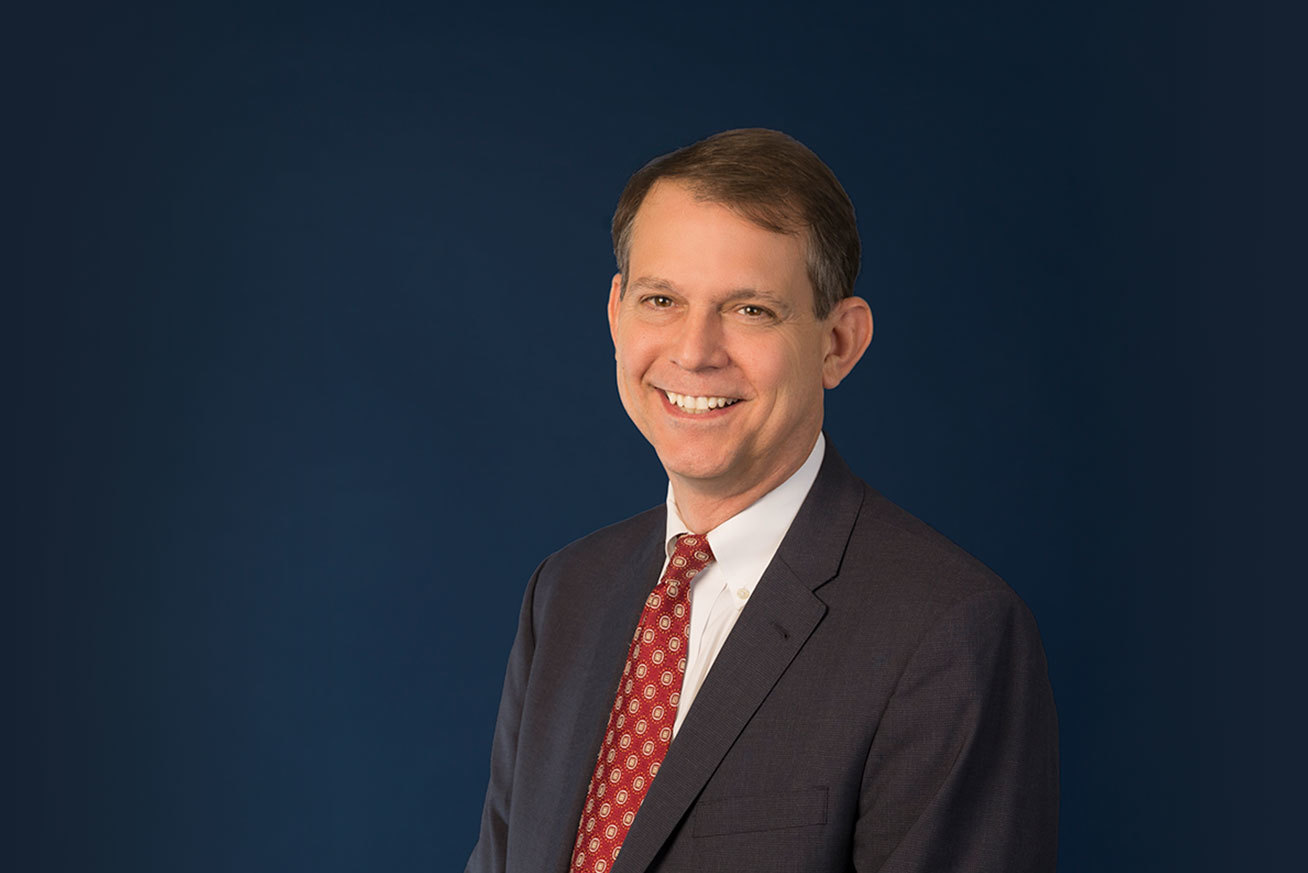 Ralph practices in all areas of civil litigation, and primarily focuses in the area of construction, blasting, mining, commercial explosives, and transportation in both state and federal courts. As national counsel for multiple blasting insurers and clients, Ralph has successfully defended his blasting clients in jury trials and in hundreds of cases throughout the country, and in administrative proceedings before federal and state regulatory agencies. Ralph is frequently asked to speak on legal issues facing the blasting community at industry seminars and conferences.

Before joining Reminger, Ralph was a partner with another regional law firm.

Ralph is also an approved mediator with the Hamilton County, Ohio, Court of Common Pleas.

Successfully defended a blasting client and quarry operation from claims arising from a fracking sand operation that involved more than 100 residential properties in Perry County, Missouri. (2012).

Successfully defended a blasting client and construction client from claims arising from a road construction project in eastern Kentucky that involved more than 60 residential properties and a local school. (2015).

Won dismissal of administrative citations and notices of noncompliance by Kentucky Department of Mine Reclamation and Enforcement and the Kentucky Explosives and Blasting Branch against two blasting clients for alleged violations of Kentucky blasting laws and regulations. (2015).

Successfully challenged an ATF effort to revoke clients’ explosives licenses due to a theft and loss of explosives. Represented the clients before the ATF in Washington, D.C. ultimately negotiating a successful resolution for the clients that allowed them to maintain their licenses, avoid revocation / suspension, and avoid the cost of proceeding to an administrative hearing and potential appeal to federal circuit court. (2019).

Successfully challenged MSHA citation against resulting in a reduction of assessed negligence. (2020).

"I care about my clients, not just the task ahead. Getting great results is the goal; developing a long term relationship is the desire."