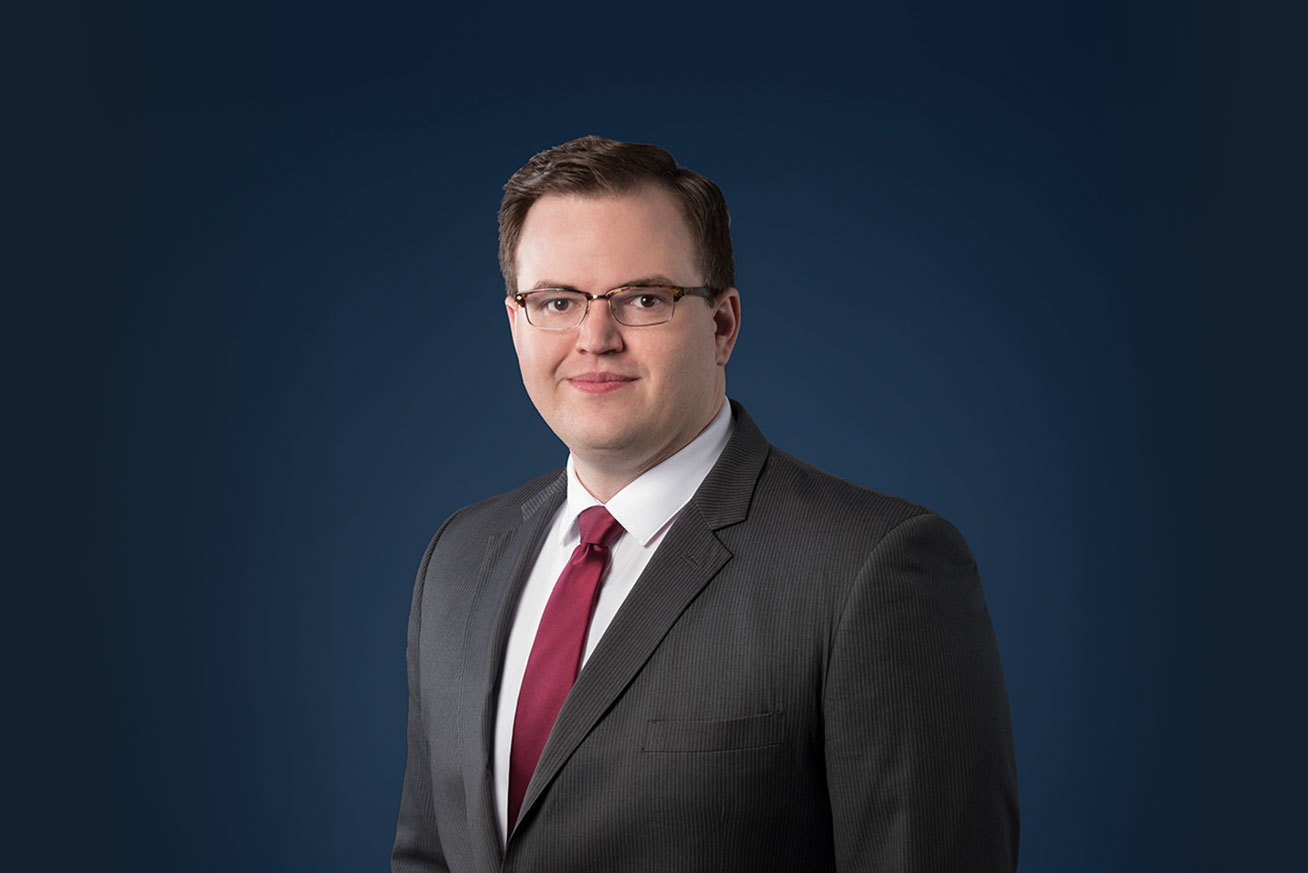 Kenton represented a defendant in a case involving facial scarring from a medical procedure where a default judgement was entered against Kenton’s client before he was retained. Kenton established that a defect in service existed, which resulted in the Court vacating the default judgement. Ultimately, a defense was asserted to the merits of the claim which resulted in a favorable outcome for the client.

Kenton has assisted with many insurance coverage investigations including cases involving arson, fraud, and misrepresentations in the policy application phase. He has also assisted in achieving favorable outcomes in high- exposure long-term care cases involving allegations of nursing negligence.

Kenton obtained a defense win at trial in a case involving a dispute between a consumer and a national retailer stemming from a dispute over alleged defects in a variety of appliances the consumer purchased.

"I understand that a client’s trust is earned, and the only way to maintain that trust is by effectively, efficiently, and consistently ensuring the best possible outcomes in even the most difficult and complex cases."