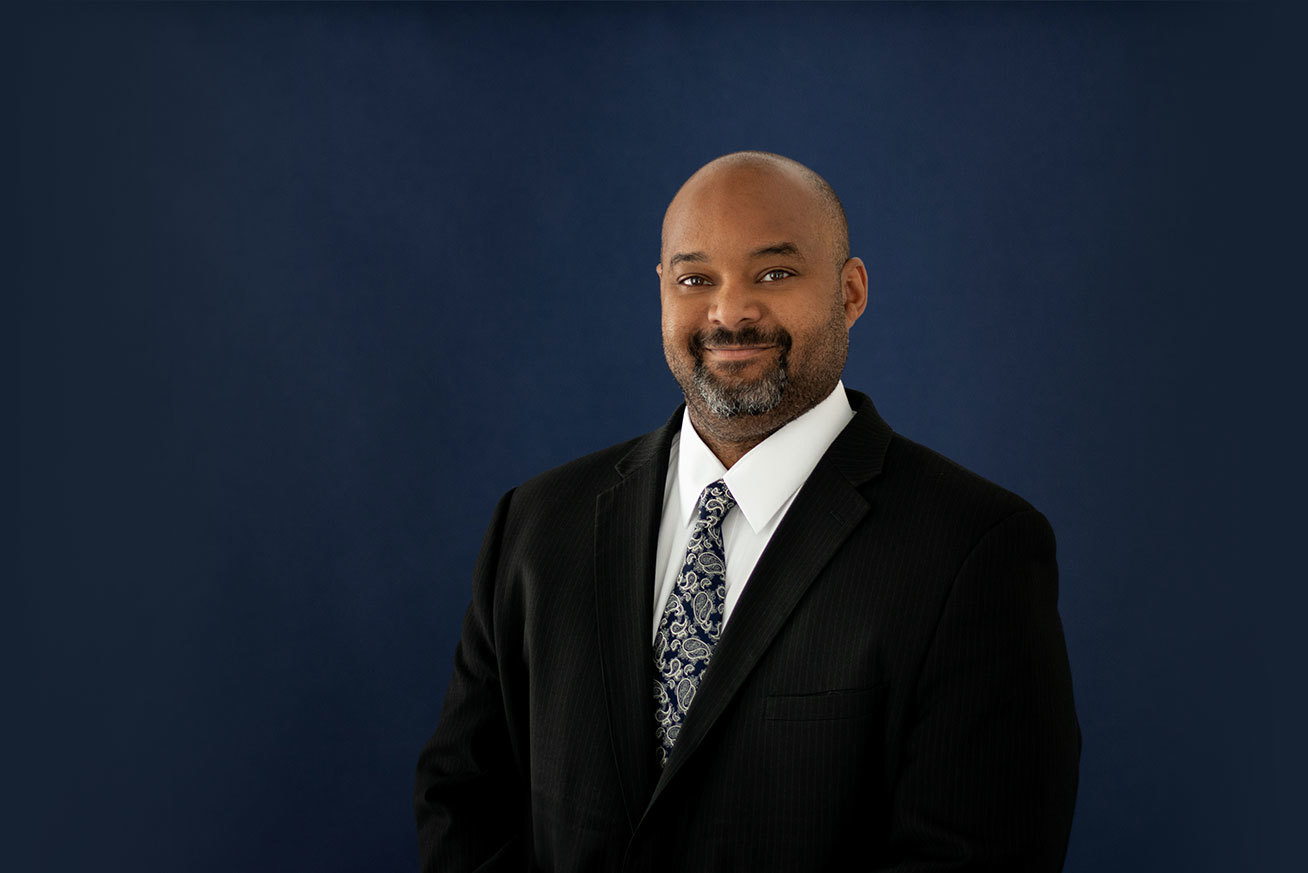 Gregory is a shareholder in our Cleveland office and is the Chair of Reminger’s Retail & Hospitality Practice Group. He is also the Chair of Reminger’s Diversity Committee. Gregory handles matters across several areas of law including retail and hospitality liability, professional liability (both legal and financial), business/commercial litigation and employment liability. Gregory's litigation experience includes various state and appellate courts throughout Ohio, including appearing before the Ohio Supreme Court. He also has experience throughout the federal arena including U.S. District Courts, U.S. Bankruptcy courts and the Sixth Circuit Court of Appeals. He is active in administrative spheres as well and handles matters before the EEOC, NLRB, and OSHA.

Gregory's determination and advocacy skills are well recognized, as evidenced by his selection as an Ohio Super Lawyer (and previously as an Ohio Rising Star) by Ohio Super Lawyers Magazine. He is listed in Best Lawyers in America for Commercial Litigation. He is a member of numerous bar associations including the National Bar Association (NBA), the Ohio Bar Association (OSBA), the Norman S. Minor Bar Association, and the Cleveland Metropolitan Bar Association (CMBA). He is Past Vice President of Diversity and Inclusion for the CMBA. Greg serves as Co-Chair of the CMBA’s Minority Clerkship Program.

Listed in Best Lawyers in America for Commercial Litigation

"I provide assistance to my clients in the form of advice and consultation, as well as implementing effective and efficient strategies once litigation commences. As a dedicated advocate for my clients, I am committed to achieving the most cost-effective and advantageous resolution for them."