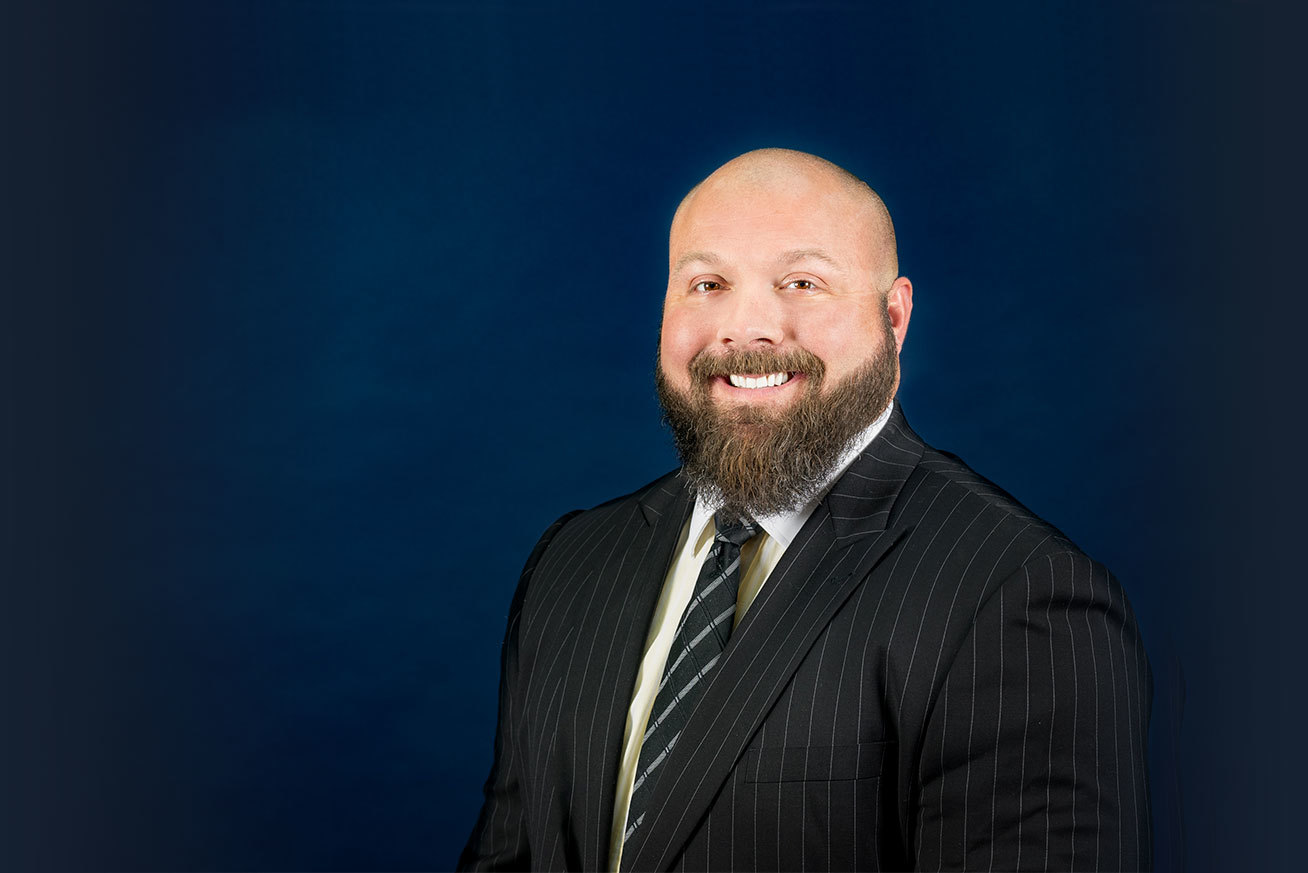 Anthony practices in Reminger’s Lexington office, where he represents corporations and individuals in litigation matters including premises liability, construction negligence, and commercial trucking. Anthony worked previously for more than four years at another regional insurance litigation defense firm, where he was successful at both the trial and appellate level.

Represented excavating contractor and employee in connection with a fatal motor vehicle accident suit alleging negligence by Plaintiff’s estate, resulting in a defense verdict that took less than an hour in jury deliberation.

Received unanimous favorable verdict for defendant in an assault case in which the jury deliberated for less than 30 minutes.

Represented owners of a planned community in a claim that construction activity caused flood damage to plaintiffs’ property, resulting in a directed verdict that was upheld on appeal on behalf of the defendant.

Successfully defended chemical distributor against claims that plaintiff suffered injuries as a result of an automobile accident involving a company vehicle, resulting in a finding for the defense and no monetary award for plaintiff.

Successfully defended telecommunications construction company against claims of negligence by a subcontractor, resulting in a Kentucky Court of Appeals decision in favor of client.

"I am committed to using my experience at both the trial and appellate level to help my clients deploy their resources to get the best possible results."