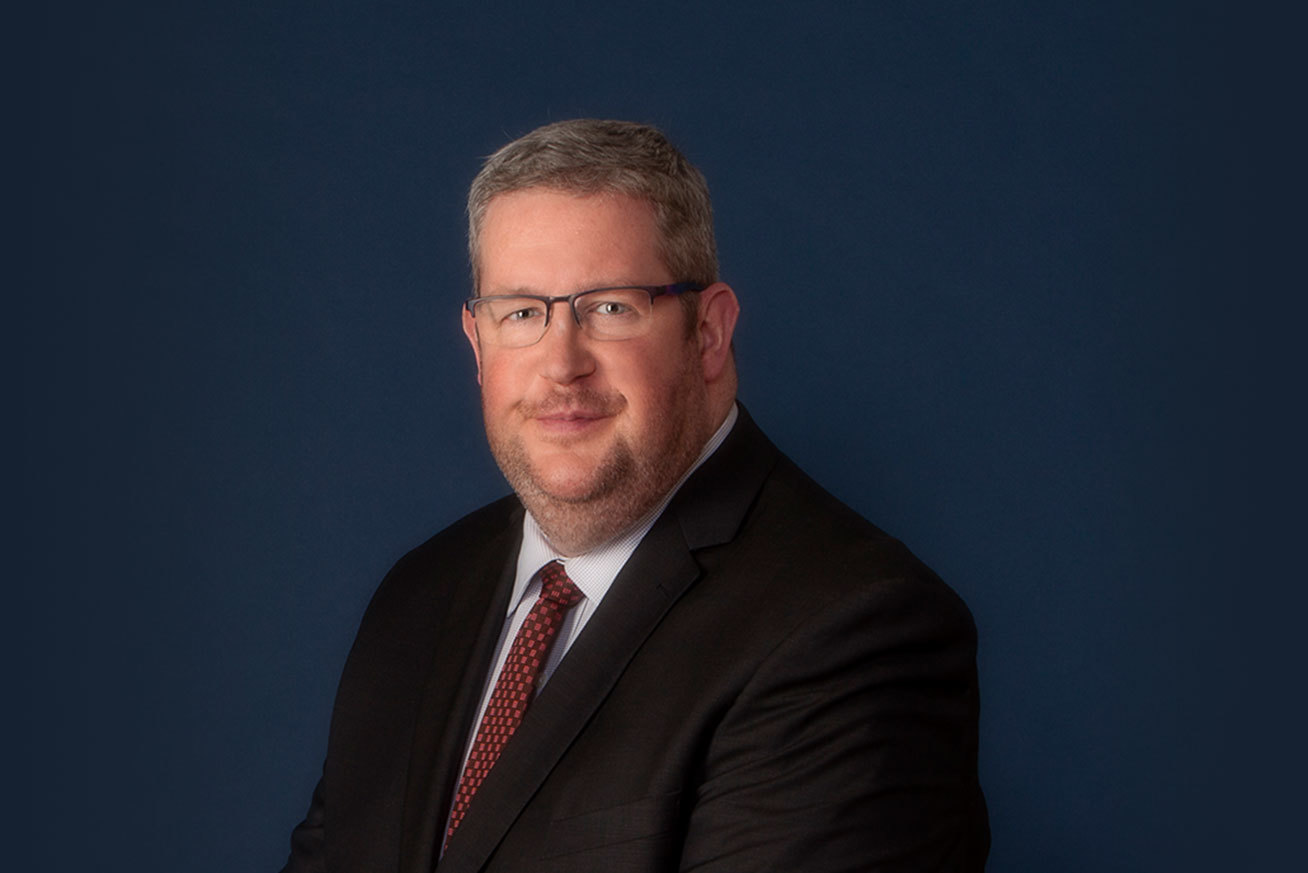 Over the past two decades, Trevor has also handled legal matters spanning from transactional real estate to appeals, and has represented clients in civil, criminal, bankruptcy, and domestic-relations litigation. In previous positions, including five years as a state Supreme Court Law Clerk and twelve years in private practice in a firm that he co-founded, Trevor gained extensive litigation experience in both trial and appellate courts while sitting first chair in more than fifty jury trials and briefing and orally arguing dozens of appeals in state and federal courts.

Trevor has served as an adjunct law school professor of Legal Research and Writing and is a frequent continuing legal education presenter on professional ethics and legal technology.

Based in our Northwest Indiana office, Trevor also represents clients out of our office in Lexington, Kentucky, where he was born and raised, attended college and law school, and practiced law for the first fifteen years of his career.

Drafted successful summary judgment motion as contract counsel for a defendant in a federal court employment discrimination case against a religious institution brought by a school principal seeking a seven-figure recovery.

Represented lender on debt in excess of $1 million in complex collections proceedings involving appointment of receiver for, and eventual foreclosure of, operating golf course.

Pursued extraordinary relief on behalf of non-party business entity responsible for managing more than $100 million in assets, which was improperly enjoined and subjected to Family Court’s “status quo order.” After the writ petition was filed, the Family Court amended the problematic order, which ended the controversy.

Obtained reversal on appeal of defendant’s 150-month sentence for convictions relating to a vote buying conspiracy, which had been entered following an eight-week trial in federal court; on remand, the defendant entered into a negotiated plea in which he served no additional prison time.

Represented the plaintiff at oral argument in a summary judgment appeal arising from a civil rights case concerning a young man’s tragic death following a collision with a police cruiser; on remand, the parties reached a seven-figure settlement at mediation.

Obtained reversal on appeal of defendant’s 25-year aggregate sentence and convictions for capital murder, attempted murder, and other offenses as a result of jury instruction errors and the trial court’s failure to declare a mistrial.

"There are no shortcuts to the quality results that I expect and demand for my clients. I solve my clients’ problems by integrating 21st-Century technology and techniques with an old-fashioned work ethic. I deliver quality results for my clients by making sure that I am armed with superior knowledge of the facts and applicable legal precedents and finding innovative ways to persuasively communicate their positions and advocate for them."