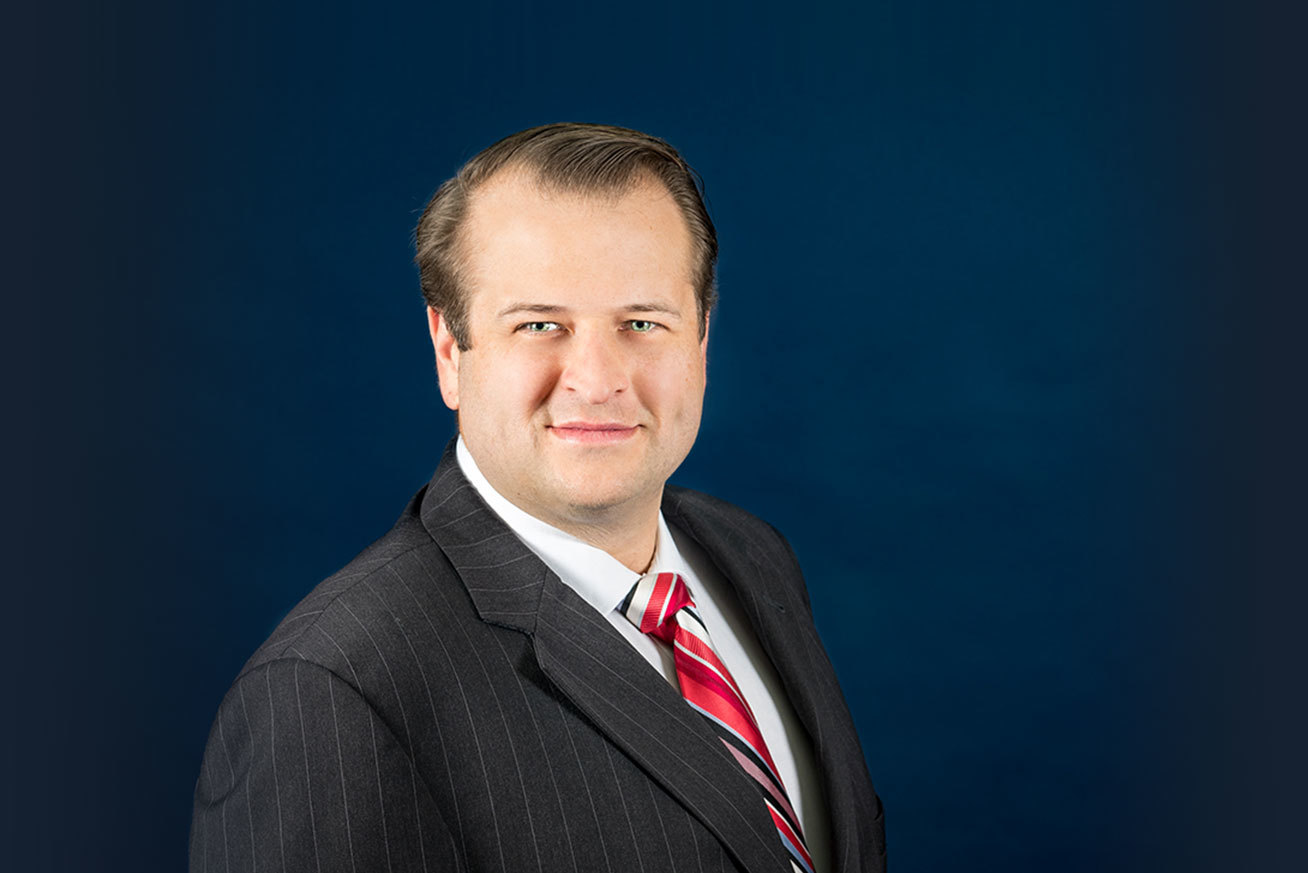 Tighe practices in Reminger's Lexington office and focuses on administrative law, representing employers in state and federal proceedings involving complex medical and insurance issues, with the majority of his practice focusing on pulmonary issues. In doing so, he has appeared before the Kentucky Supreme Court and the Sixth and Tenth Circuits of the Federal Courts of Appeals. Tighe also represents small businesses in collections proceedings.

A lifelong central Kentucky native, Tighe graduated from Georgetown College in 2003 and the University of Kentucky College of Law in 2006. After his admission to the bar, Tighe began his legal career as an assistant County Attorney, before transitioning to private practice in 2007 at which time he served as the Kentucky Bar Associate Young Lawyers Division Third District Representative.

"Representing others as an attorney is an opportunity to serve. My clients deserve the best, and that is what I aim to provide."