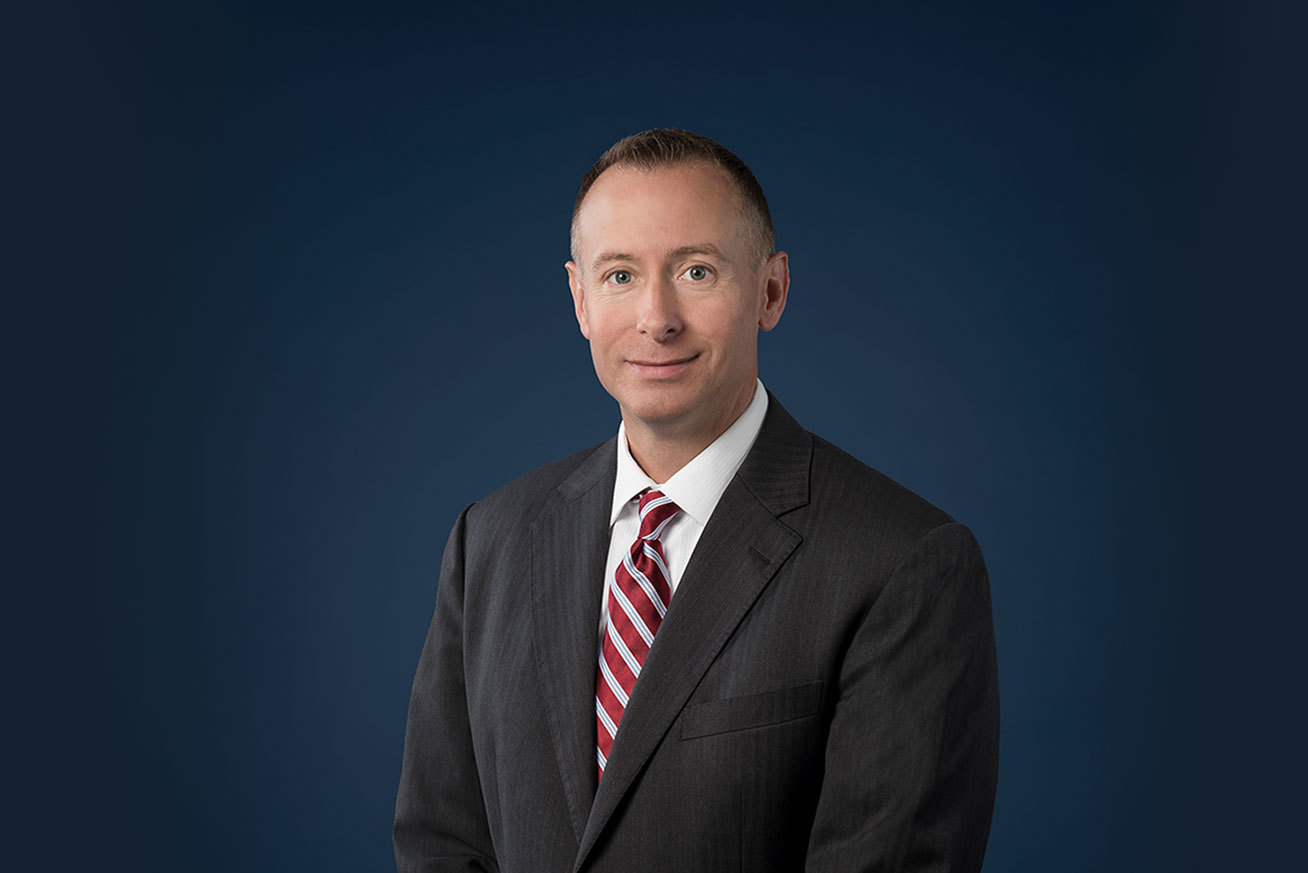 Robert is based in Reminger's Columbus office. Serving as Co-Chair of the firm's Dental Liability Practice Group, Robert focuses his practice in the areas of medical and dental negligence through the representation of physicians, hospitals, dentists and medical personnel in a variety of settings.

Robert returned to Reminger after serving as a senior litigation attorney for a large property and casualty insurance company. He also previously served as a Special Agent of the Ohio Bureau of Workers' Compensation, where he investigated allegations of fraud and abuse involving the state fund.

Robert is a member of various professional associations. He is a frequent lecturer to legal and non-legal professionals in the areas of medical negligence and tort reform.

Obtained a defense verdict in a jury trial involving the death of a 94 year old resident who fell in an open elevator in the client’s assisted living facility during a power outage.

Obtained a defense verdict in a jury trial for a hospital in a premises liability claim involving a plaintiff who tripped over a wheelchair operated by my client’s employee.

Obtained a defense verdict in a jury trial for a construction company that allegedly flooded an apartment complex during work on the sanitary sewer system in the area.

Obtained a defense verdict in a jury trial for a dentist who was sued for failing to diagnose and treat osteomyelitis resulting in the loss of a large portion of the patient’s mandible.

Obtained a defense verdict in a jury trial for a nurse practitioner involving the death of a deputy sheriff who the NP administered medications to and who allegedly fell asleep from the medications while driving home.

Recognized by Ohio Super Lawyers Magazine as a Rising Star

"I always try to keep my clients' feelings in mind during my representation of them. One of the greatest compliments I can receive from a client is that I made them feel better during a time of tremendous anxiety and uncertainty."