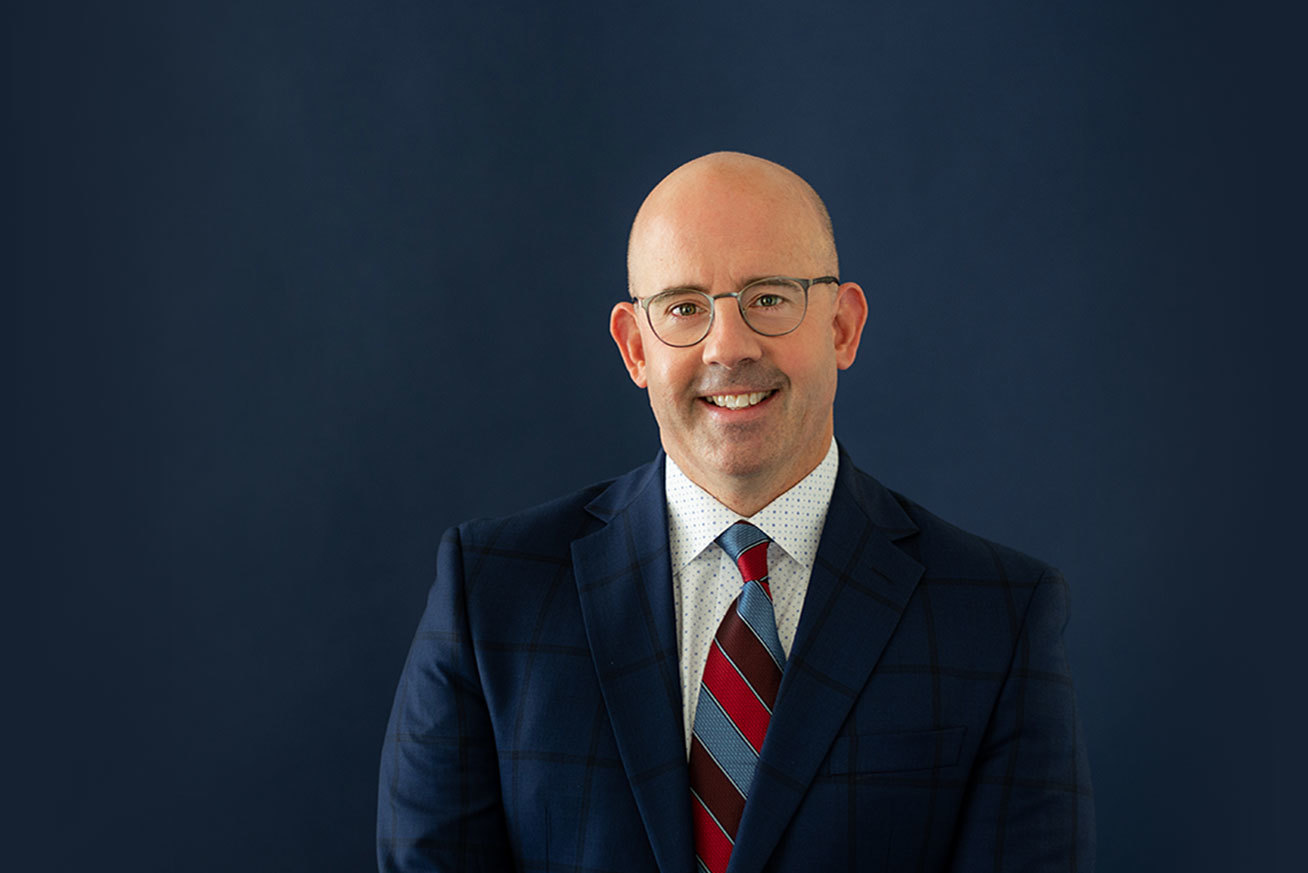 Rafael, Managing Partner of Reminger’s Fort Wayne, Indiana office, is a trial attorney who has defended jury trials involving allegations of medical malpractice, long term care liability, wrongful death, catastrophic personal injury, and professional liability. Rafael enjoys a highly varied practice that reflects the versatility he has developed during his more than 20 years as a litigator. Rafael has served as lead counsel in litigation disputes in the state and federal courts of Massachusetts, Rhode Island, Ohio, and Indiana. Rafael also represents companies and individuals in actions brought by professional licensing and oversight boards, departments of insurance, as well as clients facing employment and discrimination-related claims before the United States Department of Justice, the U.S. Department of Housing and Urban Development, the EEOC, and state civil rights commissions. Rafael is also experienced in resolving claims through ADR, including arbitration and mediation.

Rafael is a graduate of the prestigious Boston Latin School, the oldest school in America. He earned a B.A. from Denison University in Granville, Ohio, after which he spent two years as a Sales Representative for UNUM Insurance. Rafael graduated, with honors, from New England Law/Boston, where he was a member of the International Law Journal, a recurring member of the Dean’s List, and the recipient of multiple CALI Awards for Excellence.

Listed in Best Lawyers in America for Litigation - Insurance

Recognized as a Rising Star by Massachusetts Super Lawyers Magazine

Board of Directors for the Hudson Library & Historical Society (2011-2014)

City of Hudson Architectural and Historic Board of Review (2012-2014)

"I take great pride in representing our clients and diligently endeavor to resolve their disputes through conscientious effort and pragmatic reasoning."