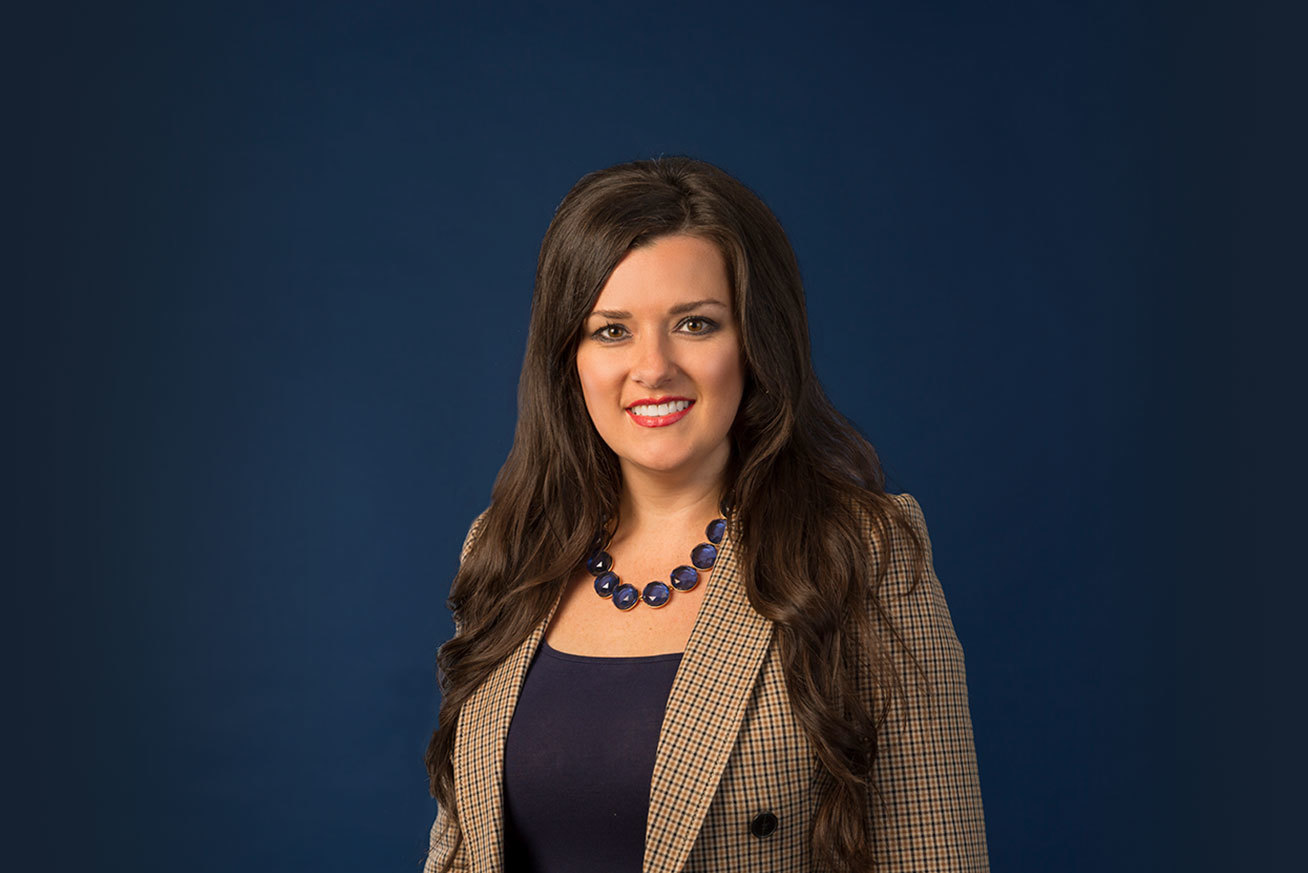 Jade has both trial and appellate experience in various areas of civil litigation in Kentucky and Ohio. She has also represented employers throughout the multiple levels of the workers’ compensation system.

Before joining the firm, Jade externed with the Honorable Judge Mark P. Painter. She also worked at another Cincinnati law firm that specialized in personal injury, medical malpractice, premises liability, and intentional tort cases. For the first seven years of her law practice, Jade was at another regional law firm, at which she specialized in malpractice and civil litigation defense.

Jade and her husband jointly received the "Citizen of the Year" award from the Fraternal Order of Police for stopping a random attack of violence on a young woman in a local park. For their same efforts, they also received a Resolution of Appreciation from the Hamilton County Park District Board.

Recognized as a Best Lawyer 2021 for Litigation - Insurance, Cincinnati

"The most important thing I can do is recognize that every case is unique, and every case requires its own unique path to reach its best resolution."