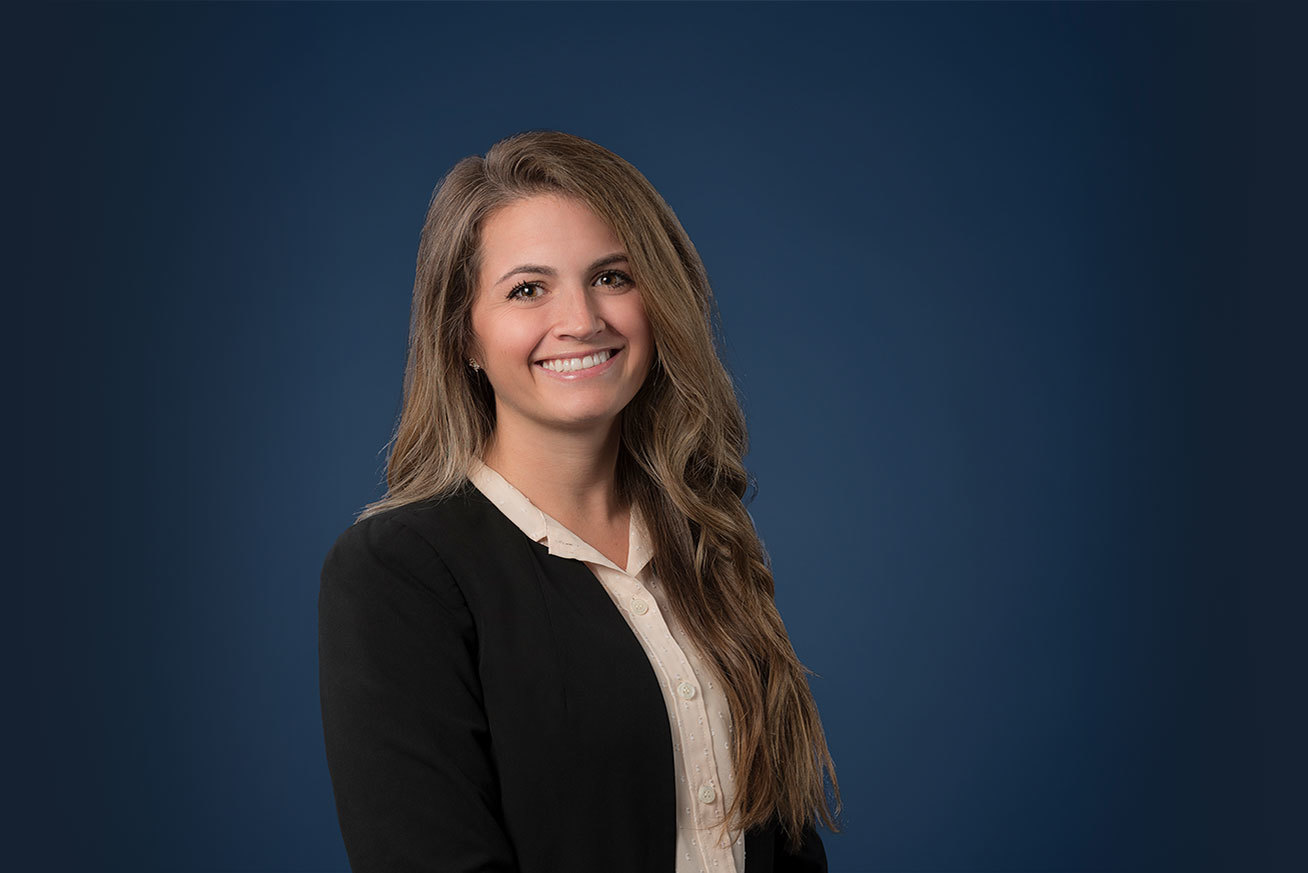 Jackie is a partner in Reminger Co., L.P.A.’s Columbus office, where she focuses her legal practice in several areas, including medical malpractice, employment litigation, governmental liability, and retail and hospitality law. Jackie has extensive experience in both state and federal courts, including at the appellate level. She also represents clients before administrative agencies, such as the U.S. Equal Employment Opportunity Commission and the Ohio Civil Rights Commission.

Jackie has been recognized as a “Rising Star” by Ohio Super Lawyers Magazine every year since 2017. She is also a member of a number of professional organizations and devotes a significant amount of her time advocating for local judicial candidates on the campaign trail.

Recognized by The Best Lawyers in America: Ones to Watch for Appellate Practice, Labor and Employment Law - Management and Professional Malpractice Law

"All of my accomplishments have one characteristic in common: hard work. I have found that in my career there is no substitute for tireless effort and commitment. It is key to getting the results my clients deserve."