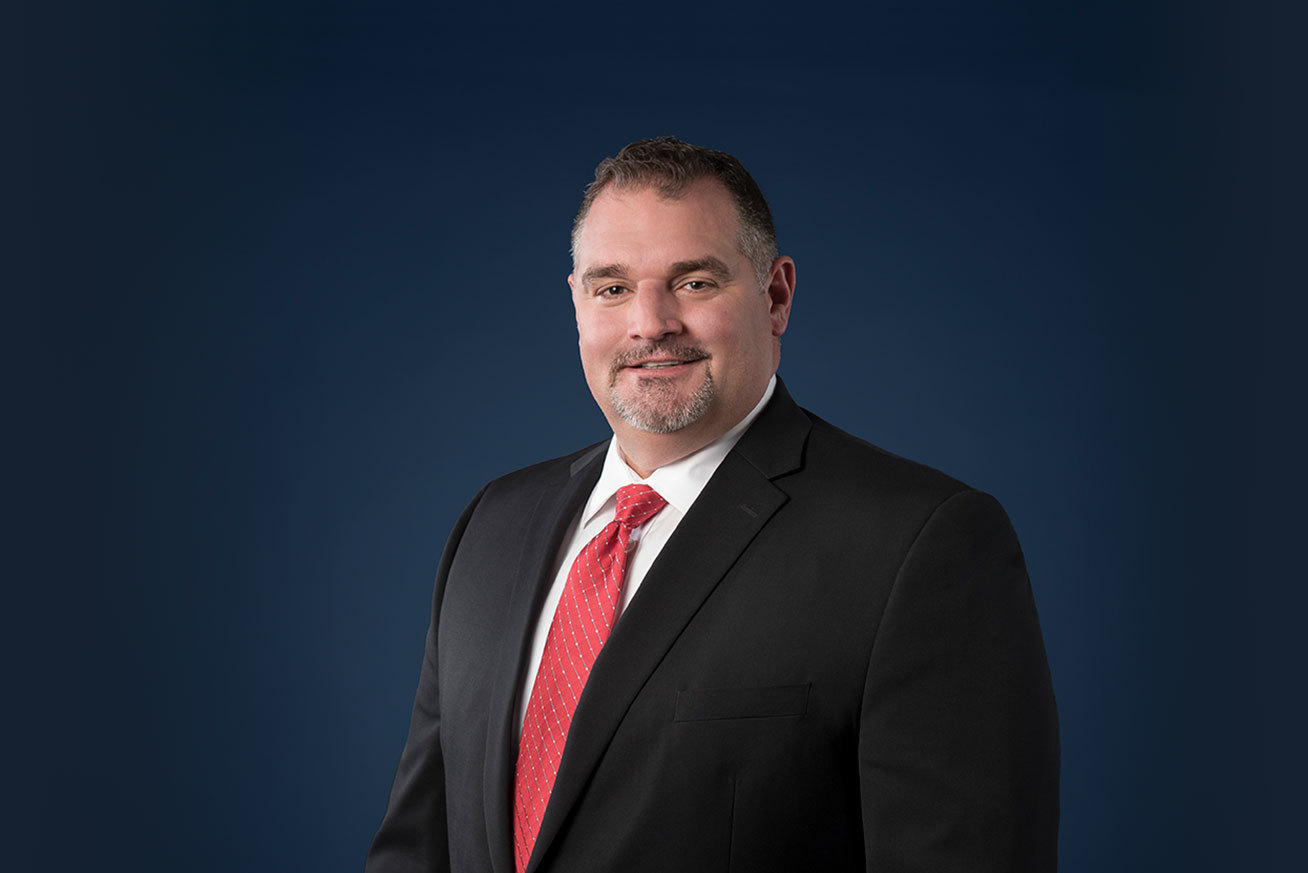 David has devoted his entire legal career to litigation. He has extensive experience in complex commercial, medical malpractice and long term care matters. He has represented Ohio businesses in litigation involving contractual obligations and unfair competition. In a commercial matter, after seven years of intense litigation, David prevailed at trial as co-counsel on behalf of 270,000 Ohio employers, obtaining a judgment for the return of $859 million dollars, leading to resolution after trial.

David also defends hospitals and physicians in numerous specialties as well as skilled nursing and assisted living facilities. Throughout his career he has successfully litigated hundreds of lawsuits, many involving commercial claims, medical malpractice, nursing home negligence and hospital liability. He has served as first chair counsel in more than 50 jury trials throughout Ohio.

David is a member of the American Board of Trial Advocates (ABOTA), a national organization of judges and lawyers dedicated to the preservation and promotion of the right to civil jury trial provided by the 7th Amendment of the US Constitution. Membership is by invitation only, limited to attorneys with substantial civil jury trial experience who exhibit the virtues of civility, integrity and professionalism.

David is also a frequent speaker on issues of litigation and risk management, and has been featured numerous times in the media on such matters. David is a Member of the Commercial Litigation, Medical Malpractice and Long Term Care Practice Groups.

American Board of Trial Advocates

"For my clients, litigation is not a process - it is personal.  Whether my client is a large business concern, a nationally renowned medical provider or a fledgling business trying to make it through the year, they entrust their problems to me.  I listen to their concerns, provide my personal insights and work with them to develop a plan of action and see it through to the end. Common sense perspectives and well defined goals yield the results they need and allow them to focus their time and energy on what matters most to them: their families, patients and businesses."