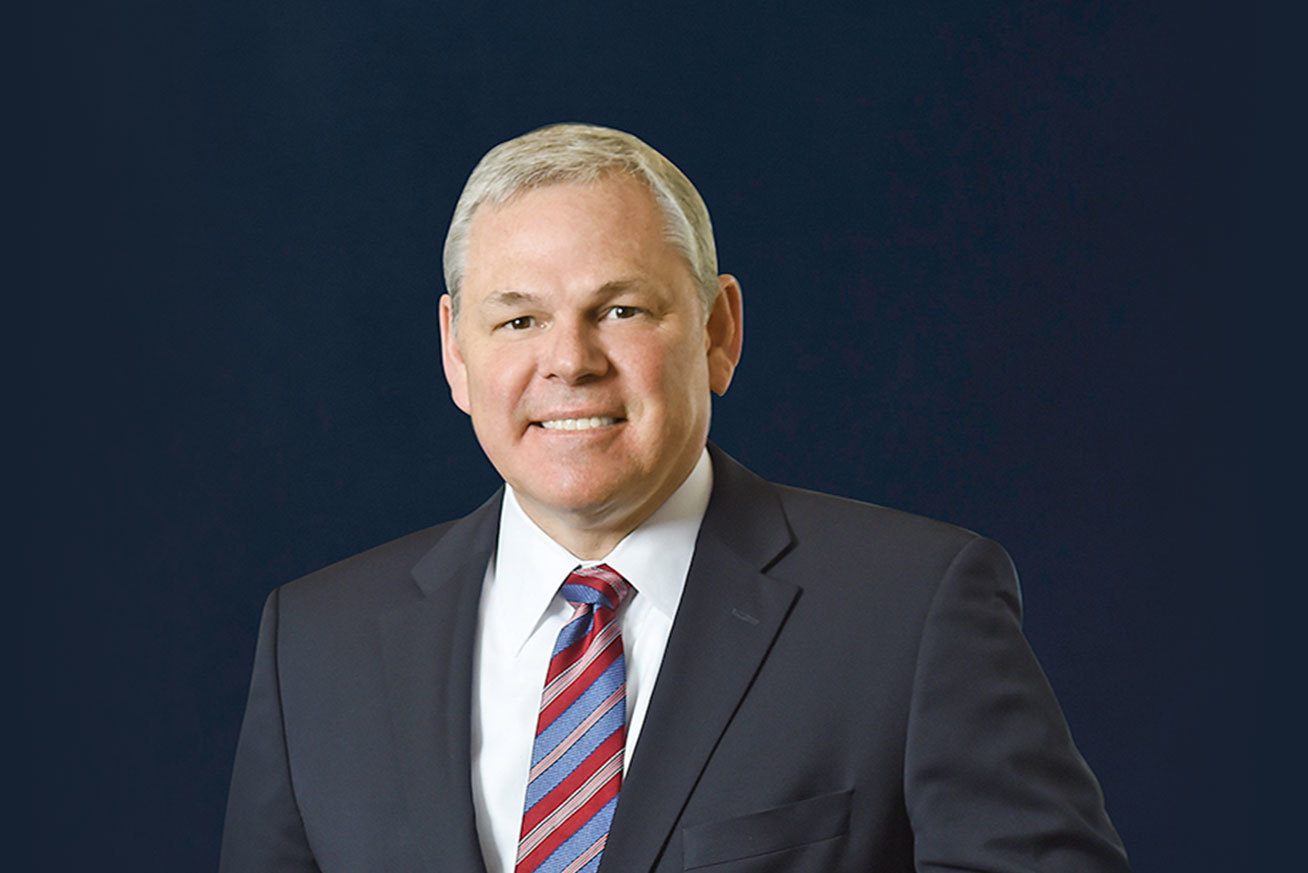 For over thirty years, Bill has been dedicated to the defense of hospitals, physicians, nurses and virtually every other category of health care provider. Throughout his career he has successfully defended hundreds of lawsuits, mostly involving claims of medical malpractice and hospital liability.

Recognized as a Super Lawyer by Ohio Super Lawyers Magazine, including special recognition as Top 50 Cleveland and Top 100 Ohio

Honored as a Fellow of the Litigation Counsel of America

Honored as a Fellow of the American College of Trial Attorneys

"I will do whatever is reasonably possible and within the bounds of the law to give my clients the best chance to win. This much I promise."