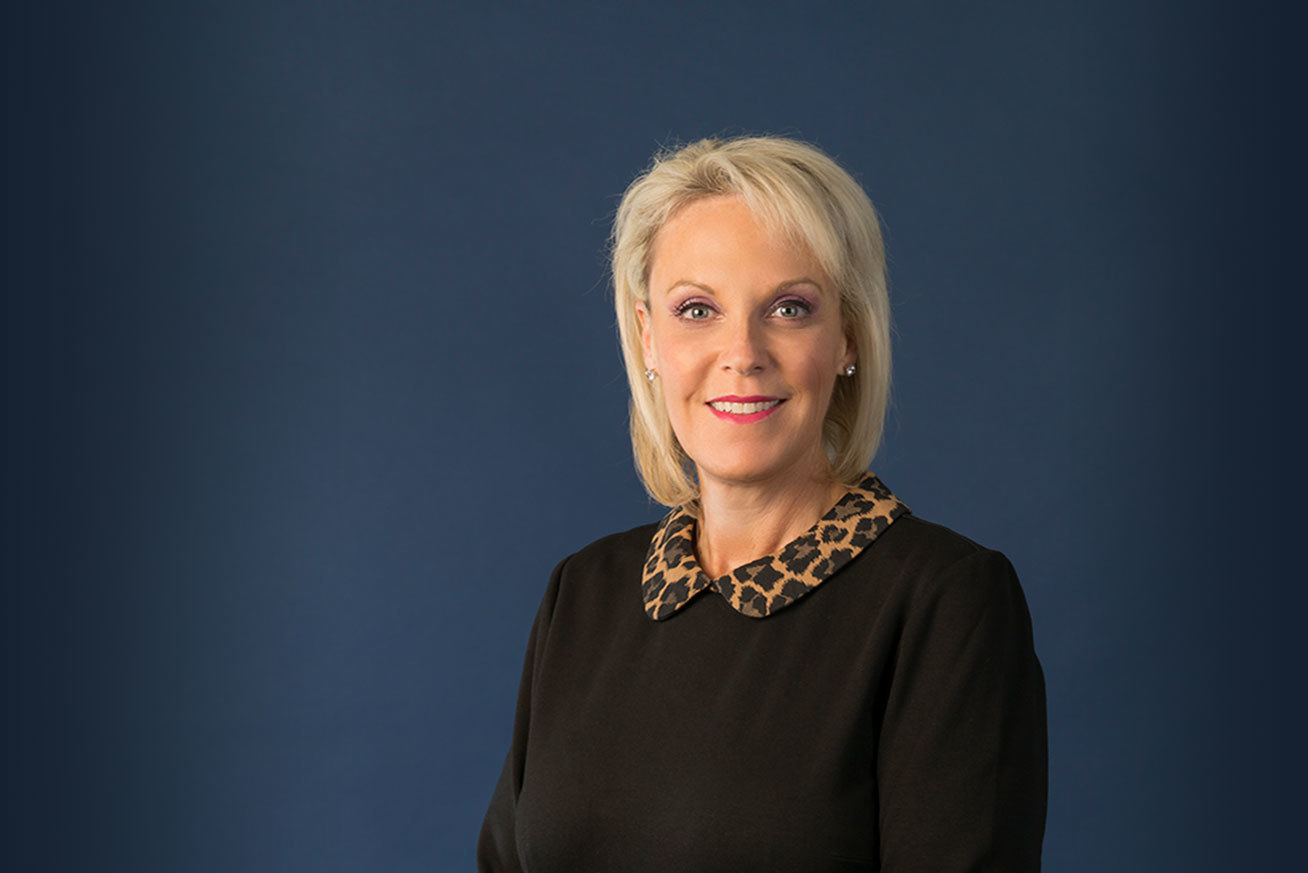 Shelby is a shareholder practicing in the area of Workers' Compensation. Her litigation practice focuses on the defense of claims against state funded and self-insured employers. Shelby has served as lead counsel in numerous cases in the Courts of Common Pleas in Hamilton, Montgomery, Warren, Butler and Clermont Counties in Ohio.

Shelby represents nationally known trucking companies, retailers, hotel establishments, and food manufacturers. Shelby also works with smaller, state-funded clients to keep their claim costs low, and to successfully resolve their disputes through either trial or settlement. Shelby collaborates with her clients to make sure that they feel actively involved in the litigation and resolution of their case. Shelby has participated in many mediations which were resolved in her clients' favor. Shelby also presents teaching seminars on specific Workers' Compensation issues to multiple clients and to claim adjusters.

Described by her peers as aggressive, tenacious, and fair, Shelby also has a unique advantage with respect to claims management as she started her career on the other side of the courtroom as a representative for injured workers. This special perspective provides Shelby with valuable insight as she counsels her clients, enabling her to both anticipate and defend the varying aspects of a workers' compensation claim.

Shelby has been recognized by Ohio Super Lawyers Magazine as a "Super Lawyer," an honor bestowed upon less than 2.5% of lawyers in the State of Ohio. Shelby has also served as an adjunct professor at her alma mater, The University of Dayton School of Law.

Obtained defense victory against an alleged Loss of Use of Arm, saving the client $144,000.

Gave presentations to clients in order to help them handle claims in more efficient and cost-effective ways.

Graduate of the Ohio Women's Leadership Institute, Class of 2014

"My clients want results. I bring more than 20 years of experience in the workers' compensation arena in order to make those results happen. As your attorney, I pledge to resolve your case in the quickest and most cost-effective way possible.  I strive to be completely accessible when you need me and to guide you through the span of your case, to assist you in any way possible."