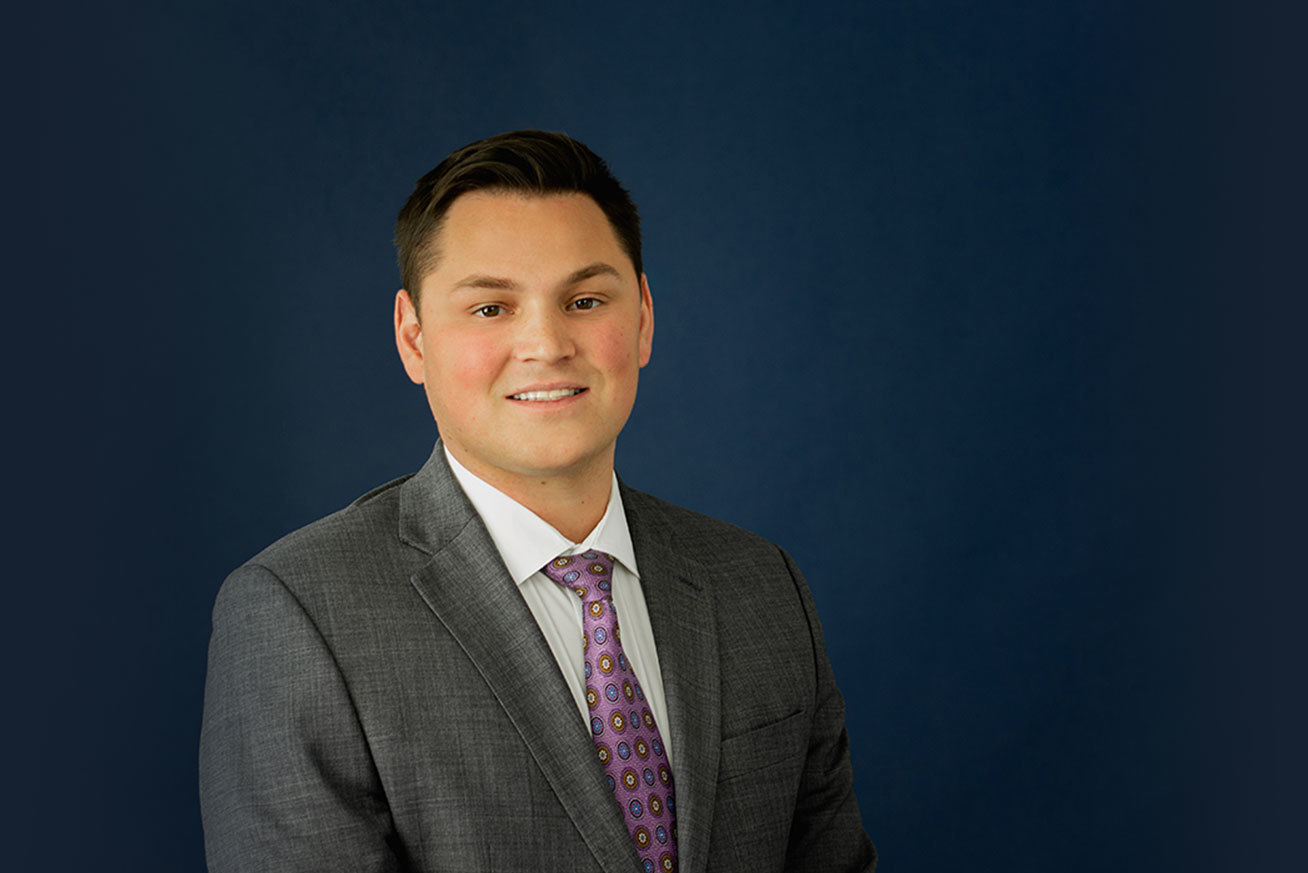 Sam is based in Reminger Co. LPA’s Cleveland office, where his practice focuses on a variety of areas including trucking and commercial transportation, general liability, and medical malpractice.  Sam joined Reminger in 2017 as a law clerk and gained experience in many stages of litigation, including pleadings, various forms of motion practice, discovery, and trial preparation.

Prior to joining Reminger, Sam clerked at Panther Premium Logistics, the most profitable subsidiary of ArcBest. Sam's experience provided him with a greater appreciation and increased understanding of transportation and logistics law.

Recognized by The Best Lawyers in America: Ones to Watch for Medical Malpractice Law - Defendants and Transportation Law

"I became a lawyer because of a desire to help make right that which may have gone wrong. In this regard, I will work with others to solve problems for our clients and I will remain driven to achieve the results our clients deserve."