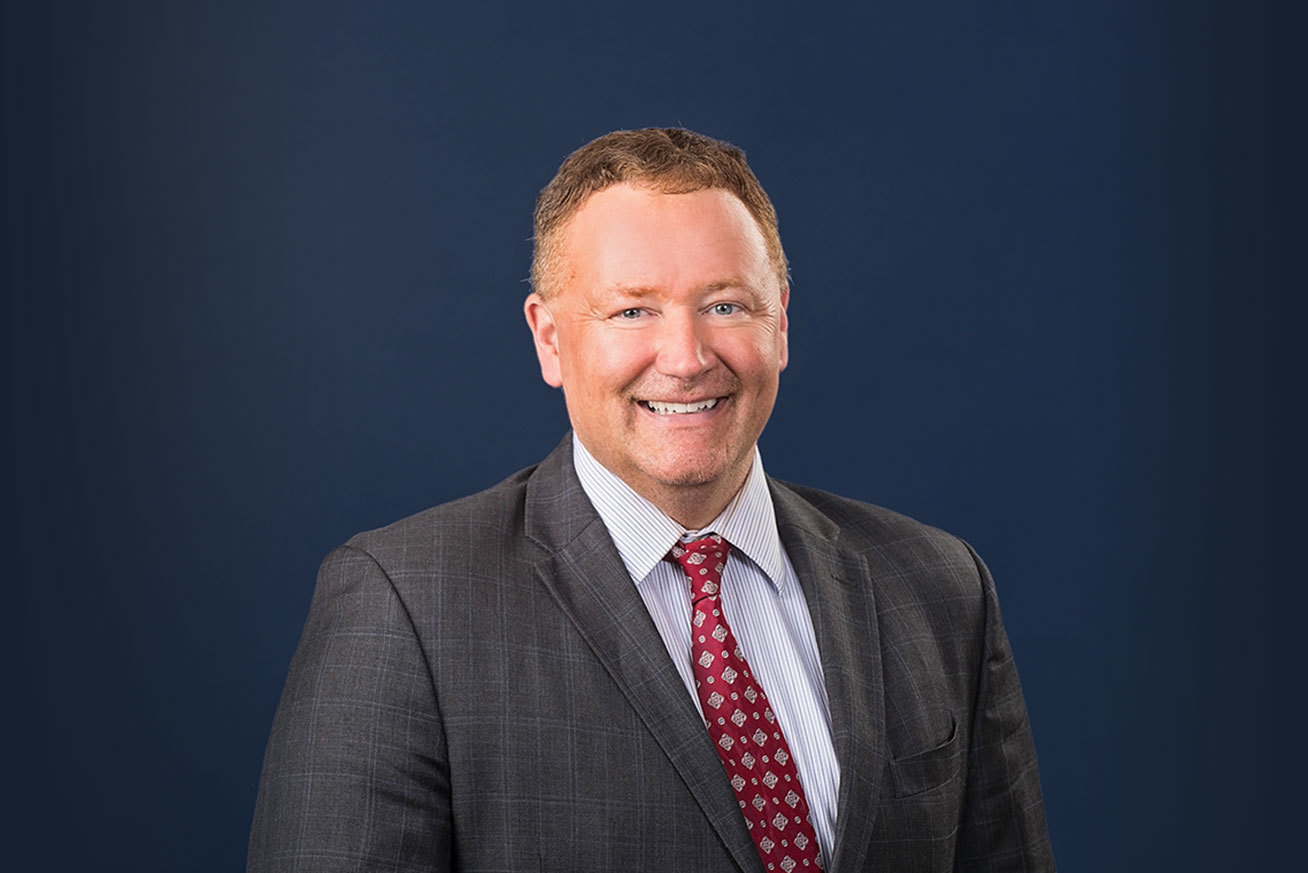 Rob is based in Reminger Co., LPA's Louisville office and focuses practice on defending physicians and other healthcare providers in medical negligence actions, as well as defending long term care facilities.  Rob has tried a number of cases and was named to the list of most prolific trial attorneys in both 2010 and 2011.

Recognized in The Best Lawyers in America® 2022 for Professional Malpractice Law - Defendants.

Recognized as a Rising Star by Kentucky Super Lawyers Magazine.

Recognized as one of the Most Prolific Trial Attorneys in 2010 and 2011 by the Kentucky Trial Court Reporter.

"Passion, planning and preparedness are the cornerstones for success for each client. I am a firm believer in working closely with my clients so their case is positioned for success."