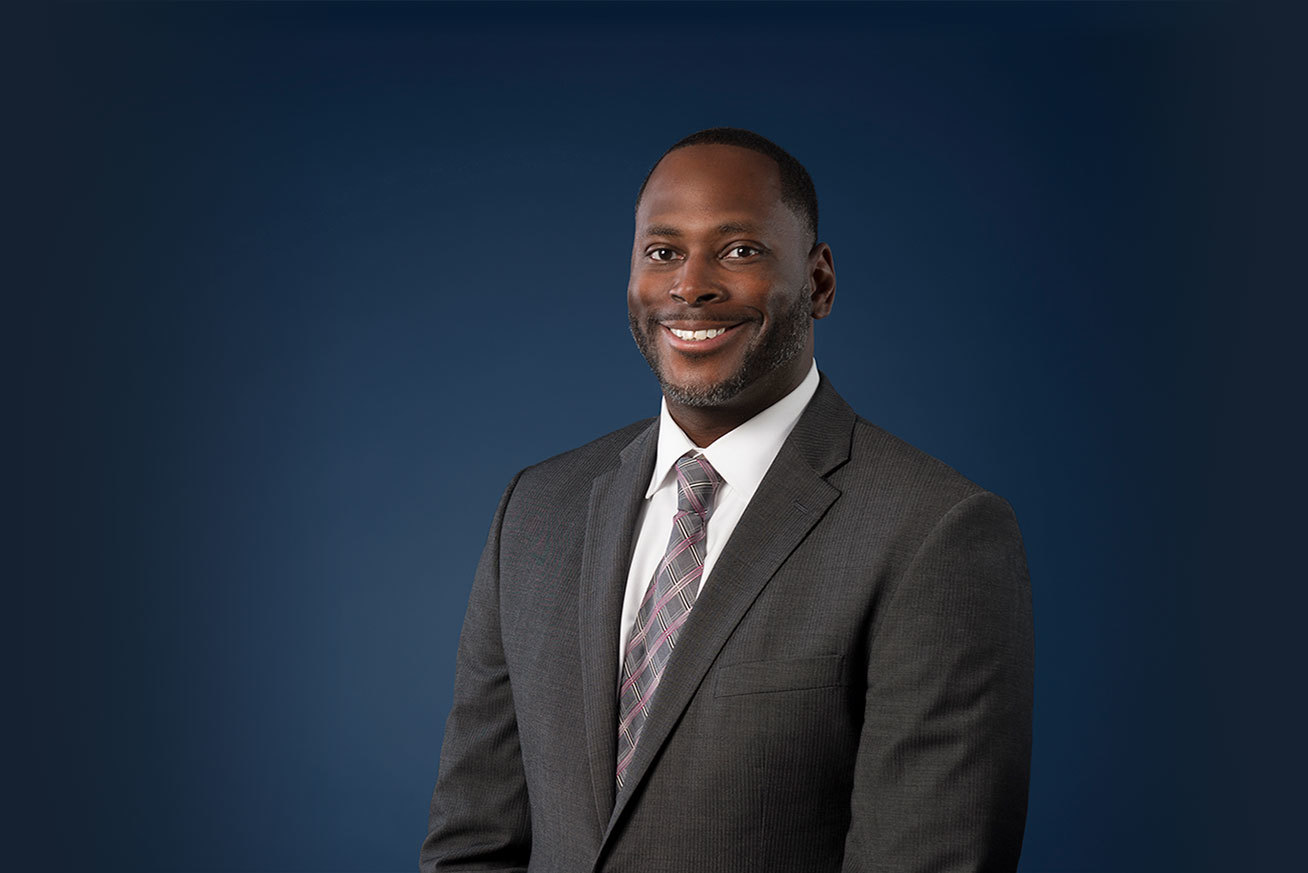 Melvin is a shareholder in the Columbus office of Reminger Co., LPA, focusing his legal practice in several areas including personal injury, employment, government liability and professional negligence.  Additionally, Melvin has extensive experience in appellate matters, including representing clients before Appellate Courts throughout Ohio, the Ohio Supreme Court and the U.S. Sixth Circuit.

Melvin is originally from Akron, Ohio but moved to Columbus to attend college at Capital University. As a college student, Melvin was a member of the basketball team, editor of the school newspaper and the recipient of the Merle Brown Award for Excellence in Intercollegiate Debate. Melvin attended law school at The Ohio State University, where he was a member of the Civil Rights Moot Court Team and won Second Best Brief in the national competition. He was also ranked as a top ten speaker out of sixty participants.

Melvin is a member of a number of professional organizations. In addition to his legal career, Melvin is committed to the community and enjoys the opportunity to use his experience to help others. He is a member of Phi Beta Sigma Fraternity Inc., and frequently speaks to high school and college students about career choices.

"I am passionate about service. I understand that excellent service extends not only to my clients, but also to the community in which I live."