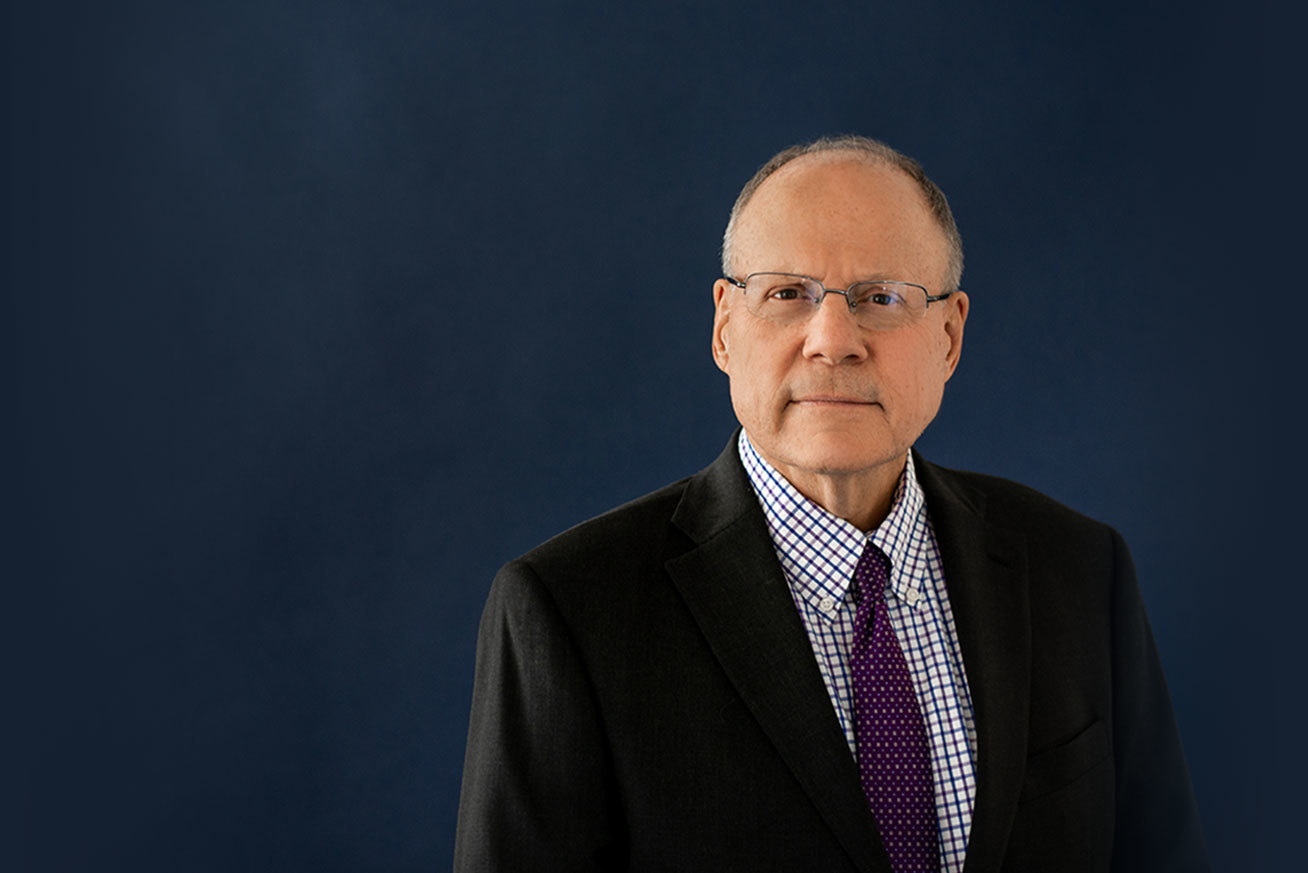 Robert's practice focuses on the defense of corporations and individuals in professional liability, medical malpractice, commercial and casualty matters. He specializes in the defense of physicians and hospitals in catastrophic injury disputes.

Robert is admitted to practice before the Courts of the State of Ohio, United States District Courts for the Northern and Southern Districts, the State of South Carolina and the United States Supreme Court. He has also handled numerous matters throughout Ohio’s adjacent states.

Robert graduated from John Carroll University with a Bachelor’s Degree in Political Science. He earned his Juris Doctorate from Northern Illinois University, College of Law, where he was named to the Dean’s List.

"I am a problem solver by nature and enjoy finding solutions for my clients."