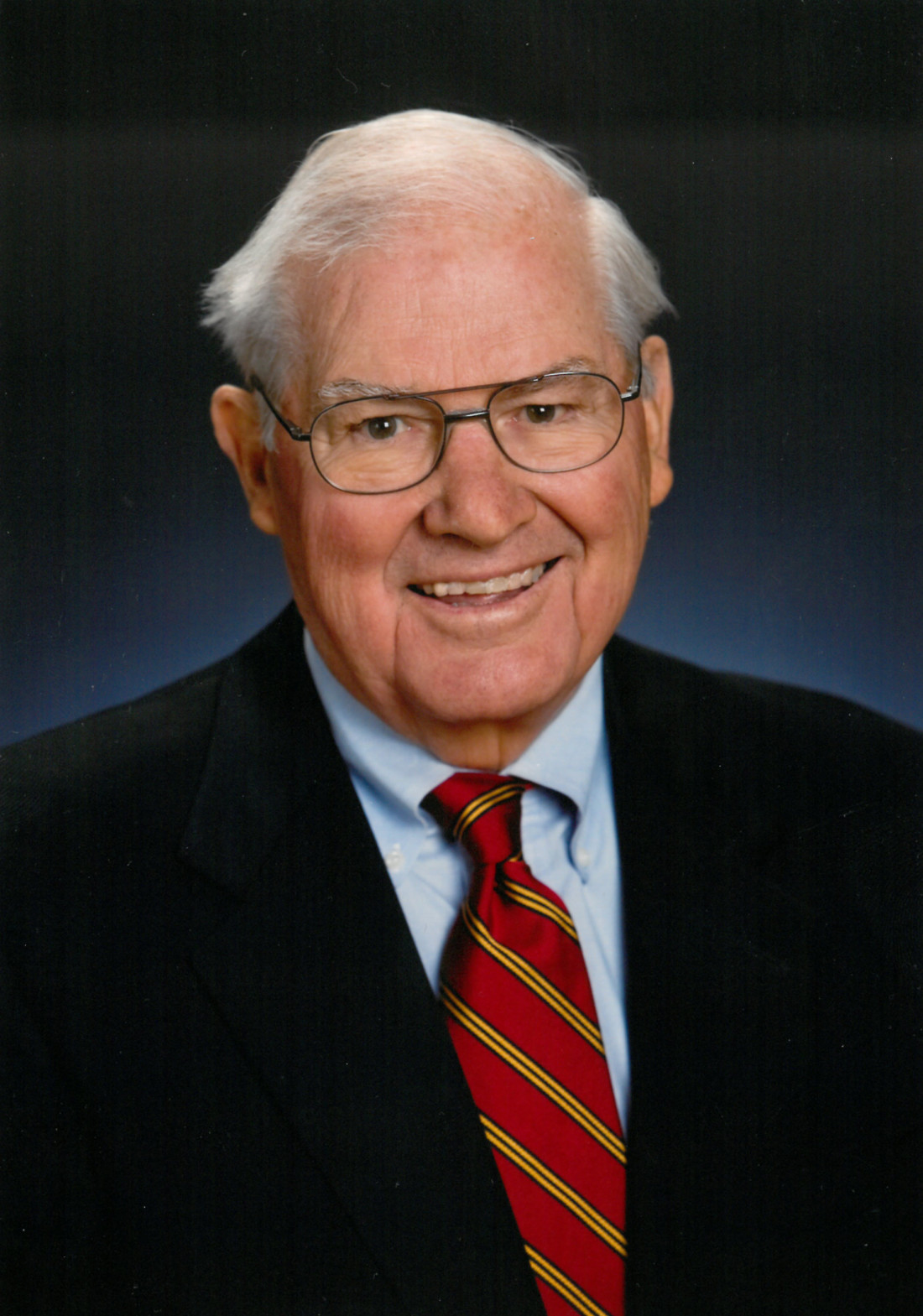 CLEVELAND, OH – Reminger Co., LPA is proud to announce that our founder Richard T. Reminger is being honored with Case Western Reserve University’s “President’s Award for Excellence” during their 2018 Homecoming celebration. The award is being bestowed upon Mr. Reminger at a luncheon scheduled for Friday, October 12th. The event will feature an address by Case Western Reserve University President Barbara Snyder, who will personally present the award to Mr. Reminger.

In addition to the honor mentioned above, the university is celebrating the naming of the “Richard T. Reminger Athletic Director’s Suite” Friday afternoon. An award-winning artist, Mr. Reminger is donating one of his paintings, which will be permanently kept on display in the suite.

A former member of the school’s varsity football team, Mr. Reminger is also being named Honorary Captain for the Homecoming game and will accompany the team captains onto the football field during the pregame coin toss before Saturday’s game.

Mr. Reminger founded our law firm in 1958. He served as Managing Partner and Chief Executive Officer until retiring in 1991. He spent his entire career in the courtroom, specializing in the defense of civil matters before juries in a broad spectrum of liability lawsuits. He has been honored by the Cleveland Marshall College of Law (CMLAW) with their "Alumnus of the Year Award" in 1989. He is listed in both "Who's Who in America" and "Who's Who in the World."

Mr. Reminger served as President and Trustee of the CMLAW Alumni Association and is a Life Member. He has served as president of various clubs, including Mayfield Country Club and the Hermit Club.

Mr. Reminger was a member of the Naval Air Corps Reserve during the Korean War. While attending law school, he also served as Personnel and Safety Director of Motor Express Inc. of Cleveland, a large common carrier serving many states. He was also co-founder of Cardinal Casualty Company and served on many public and private boards of directors. He received his Bachelor’s Degree from Case Western Reserve University, and his Juris Doctor from CMLAW.

In addition to Mr. Reminger’s storied career in the legal arena, he is also widely recognized as a highly accomplished and esteemed oil painter. An elected member of the Oil Painters of America and the Salmagundi Club of New York City, he is also a signature member of the International Society of Marine Painters. His subject matter ranges from portraits to coastal landscapes. His paintings have been invited and juried into more than135 exhibitions throughout the country and in Bermuda.

About Reminger, Attorneys at Law:
Reminger Co., LPA is a full-service law firm with fourteen offices throughout the Midwest: Cleveland, Cincinnati, Columbus, Akron, Youngstown, Sandusky, Toledo, Fort Mitchell, Lexington, Louisville, Indianapolis, Fort Wayne, Northwest Indiana and Evansville. With more than 135 attorneys collectively, Reminger's practice areas include all aspects of litigation, along with corporate, tax, real estate and probate matters. Our fundamental objective in all the legal services we provide is to obtain the best possible results for our clients in the most practical and efficient manner possible. For more information, visit Reminger at www.reminger.com.