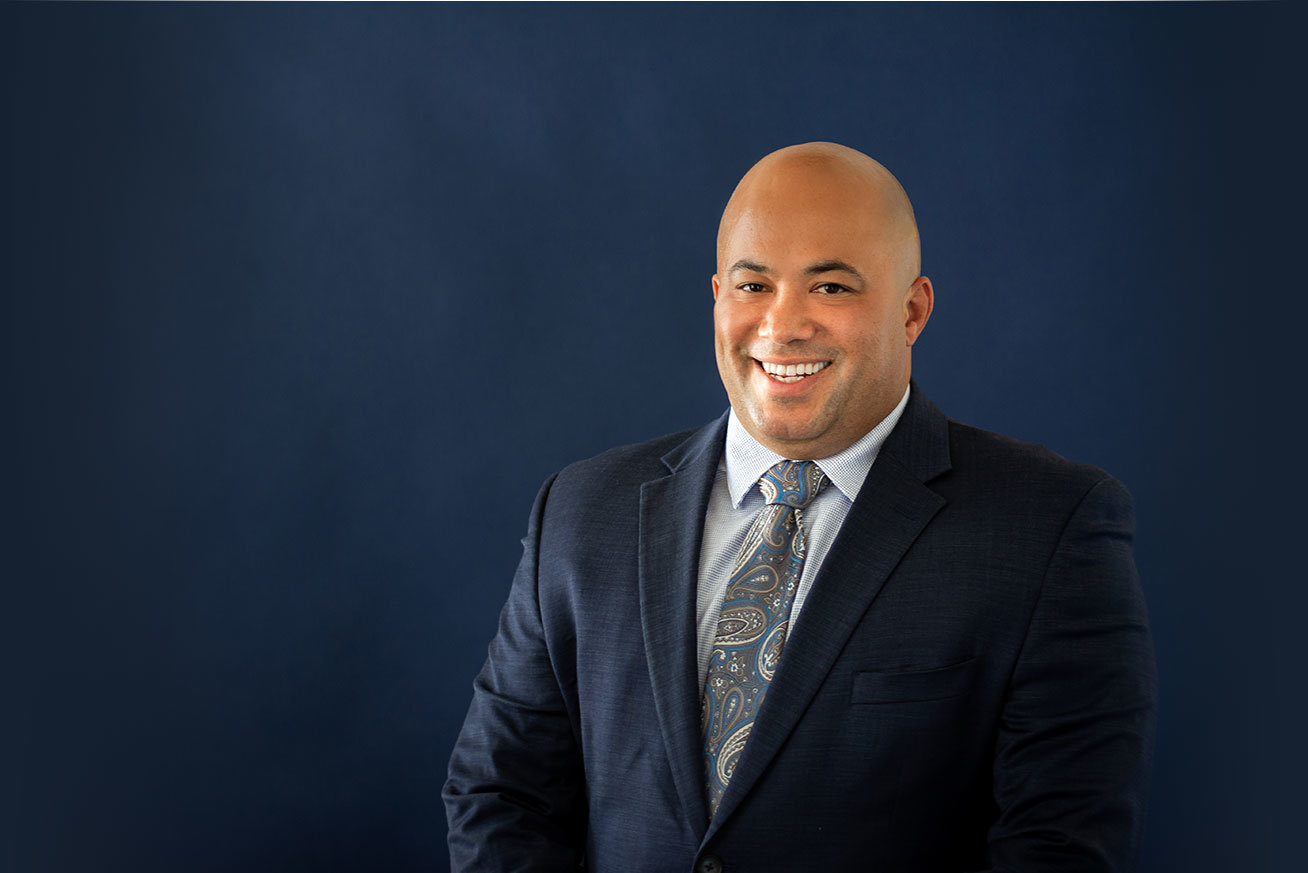 Justin began his career practicing in a law firm located in southern Ohio.  In 2006, Justin opted to join Reminger because the firm shared his same "hard work, roll-up-your sleeves approach and get-it-done" attitude.

Justin believes strongly that all clients, from the largest companies being sued for millions of dollars to a pro bono individual trying to recover a few hundred dollars, are entitled to Reminger’s very best service.

In 2016, Justin left Reminger to serve as the Law Director for the City of Sandusky. In this capacity, Justin coordinated and managed litigation involving the municipality, and provided counsel on issues including real estate, tax, employment, public utility, zoning, and comprehensive economic development and strategic planning. Justin left Reminger knowing that he would one day return to his Reminger family.

In 2018, Justin returned to Reminger, bringing the tenacity of being a former Law Director to his representation of clients in high-stakes commercial litigation and class action defense. Having tried dozens of cases through final jury verdict, Justin understands that effective advocacy requires creativity, composure, and thorough preparation.

Presently, Justin serves as National Coordinating Counsel for Cedar Fair, L.P., a publicly traded company that owns and operates 13 amusement parks throughout the country. In that role, Justin works with a team of Cedar Fair outside counsel litigators dedicated to achieving industry leading and cutting-edge results.

Justin is a member of various professional associations. Justin is a board member of the Erie County Public Defender Board and the Wightman-Wieber Foundation. Justin also serves as an adjunct professor for Bowling Green State University in the legal studies department.

"Whether it is a Fortune 500 company, family-owned business, or friendly neighbor, most clients seek legal counsel during very stressful and difficult times. I strive to be their calming and committed counselor, and to provide excellent service with the sole objective of resolving their issue or problem expediently and cost effectively — all while getting the best result possible. I want my clients to feel confident that they hired the best law firm."