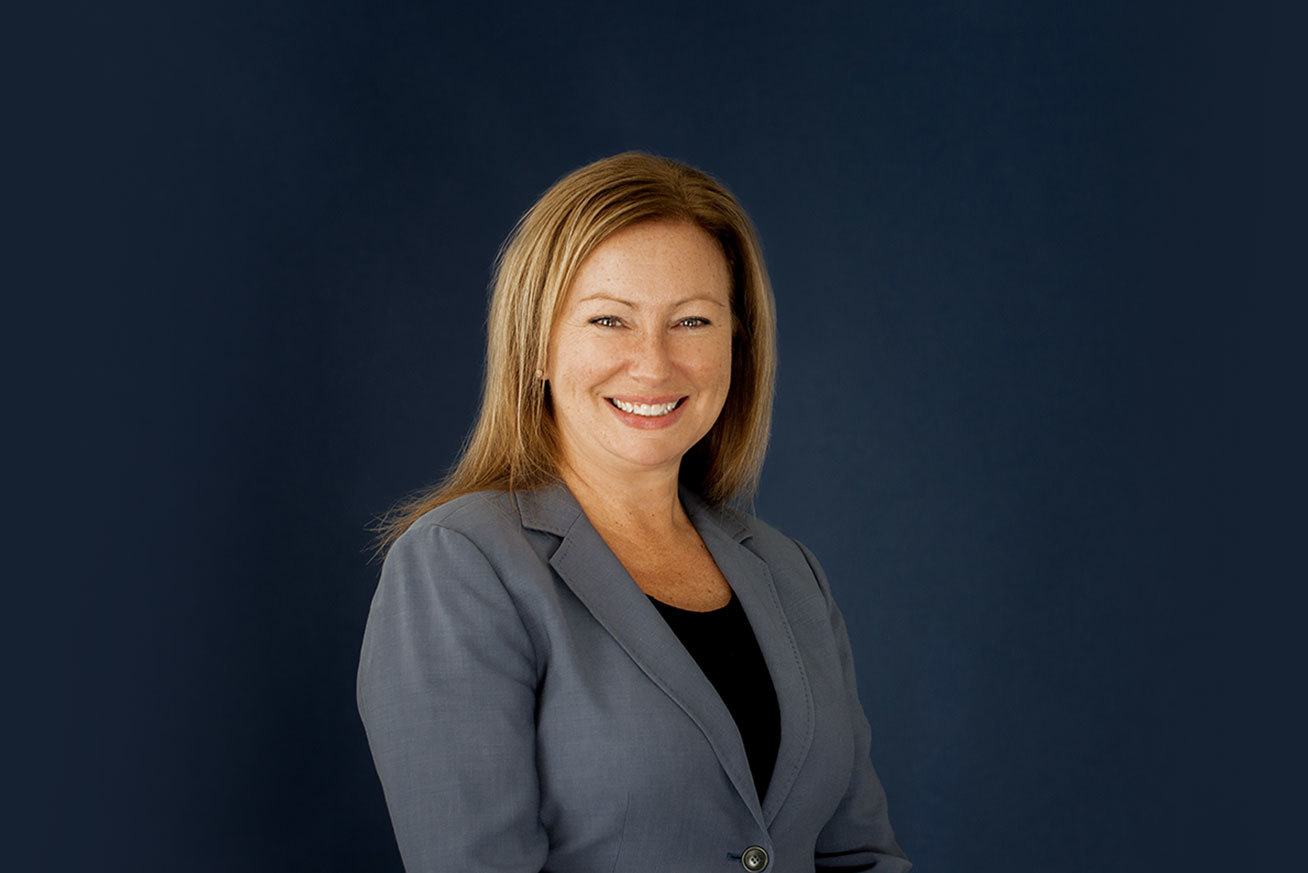 Jeanne focuses her practice on the defense of medical and professional negligence cases, including physicians, pharmacists, hospitals, and long-term care facilities. She also serves as National Coordinating Counsel for a major Fortune 500 company.  Jeanne practices in our Cleveland office, defending cases throughout Ohio and beyond. Having first-chaired countless trials, she handles herself with comfort and ease in the courtroom. She serves as co-chair of the firm's Medical Malpractice Group and is a member of the Management Group and Executive Committee. She also is a past leader of Reminger's Women's Leadership Council.

Jeanne is licensed to practice law in both Ohio and Michigan, and has handled complex cases in other states on a pro hac vice basis, including Florida, Georgia, Indiana, Massachusetts, Nevada, New York, Oklahoma, South Carolina, and Tennessee. She is a member of various professional bar associations. She has presented matters on appeal at both the state and federal levels, having had the privilege of presenting a case to the Ohio Supreme Court.

Jeanne has presented on various topics, including medical malpractice, nursing home negligence and risk prevention since joining Reminger. She also finds time to give back to her community, having been previously recognized by John Carroll University as an Alum who is personally, professionally and philanthropically "making a difference."  Having served as a board member for local non-profits since 2005, Jeanne currently serves on the board of GiGi’s Playhouse Cleveland where she works to further the mission of changing the way people in the world see Down syndrome, and helping individuals who live with Down syndrome achieve and realize their potential.

Recognized by John Carroll University, 2005, as an Alumni who is personally, professionally and philanthropically "making a difference" in her community

Listed in Best Lawyers in America for Medical Malpractice Law-Defendants, since 2012

"I love being in a courtroom and fighting for my clients. My personal life has plenty of chaotic moments as the mother of five children. Fortunately, that has taught me the importance of being organized, proactive, and decisive – traits that drive my success as a trial lawyer."