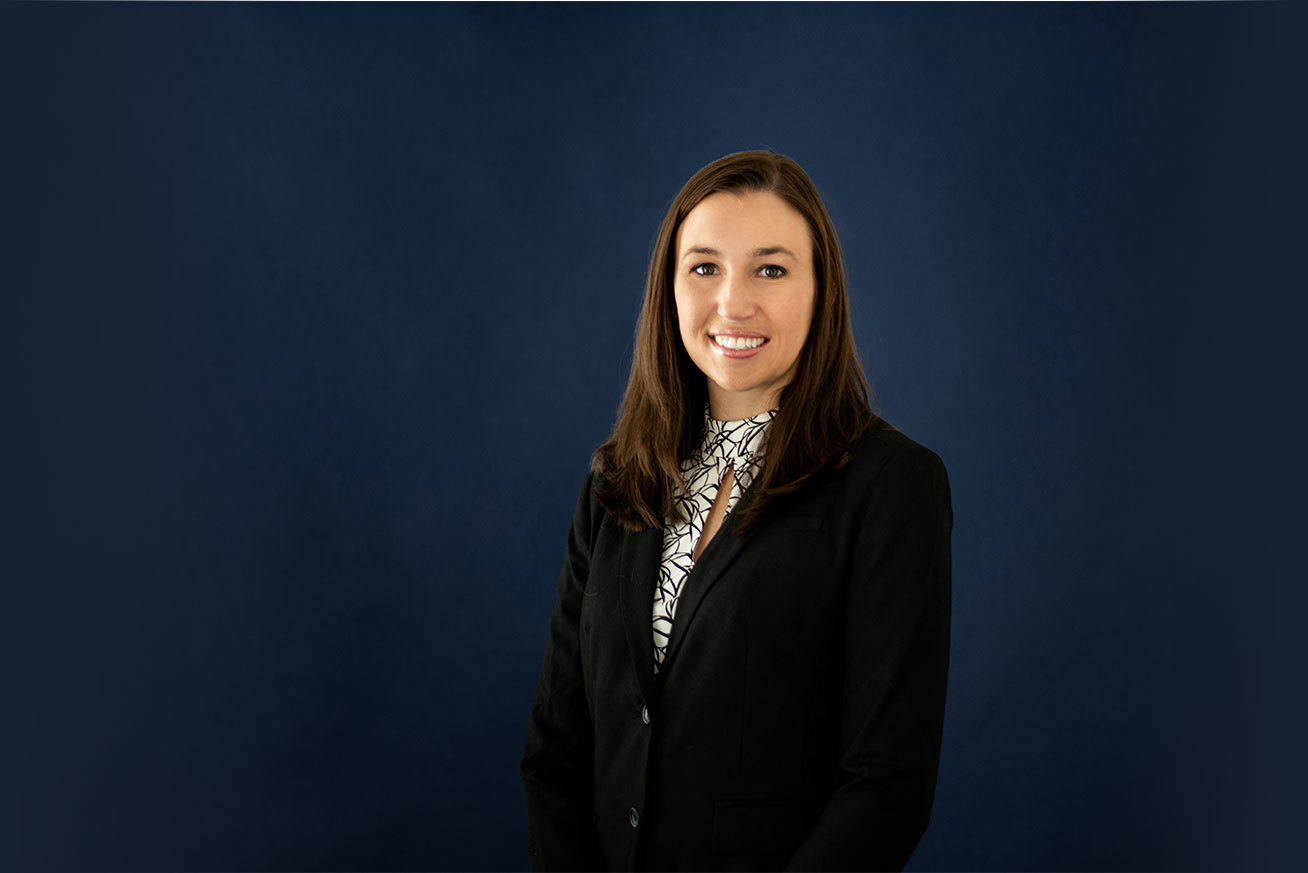 Acacia has devoted her legal career to representing health care professionals and institutions and is proud to do so. She has extensive experience in complex medical malpractice and long-term care matters. She has successfully represented physicians, nurses, hospitals, and long-term care facilities in state and federal courts throughout Ohio. Acacia believes in the scouring of every word in the medical records and a thorough review of the medical literature, because it allows the defense to bring the fight to the opposing party.

When not in the courtroom, Acacia also brings her legal expertise to small business owners, including craft breweries, in protecting their intellectual property, negotiating distribution agreements, and navigating the Ohio liquor control laws. She has assisted multiple clients negotiate multi-million-dollar transactions.

Acacia is a shareholder in Reminger’s Columbus office, and has litigated cases in state and federal court throughout Ohio. She has experience handling all aspects of litigation, including pre-suit investigation, pleadings, discovery, motion practice, trial preparation and trial.

Acacia graduated with distinction from Ohio Northern University’s law school, and served as the Law Review Symposium Editor from 2010-2011. During law school, Acacia clerked for an insurance defense law firm and worked as a judicial extern for the Southern District of Ohio for the honorable Gregory L. Frost and also as a judicial extern for the Ohio Third District Court of Appeals for the honorable Richard Rogers.

Aside from her legal practice, Acacia serves as Co-Chair of Reminger's Women's Leadership Council, and is active in the legal community as a member of the Columbus Bar Association, and Ohio Women's Bar Association. Additionally, she is on the board of directors of Ohio’s first certified B-Corp. brewery, Commonhouse Ales. Acacia is originally from Pataskala, Ohio, where her family operates a large horse farm. Acacia continues to participate in the equine industry as an active rider with the United States Equestrian Federation.

Obtained affirmation of summary judgment from 10th district Court of appeals in defense of $1M breach of contract claim levied against estate and trust by former business associate.

My Sister's Place, a 501(c)(3) created to provide safe and sober housing for women in transition
-Former Member of Board of Directors

"My father always advised "be sure you're right, and then go ahead." It is with this attitude of preparation and dedication that I approach every legal problem I face so that I can effectively and efficiently represent my clients' interests."