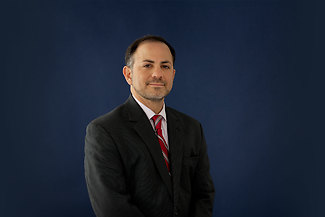 Franklin Malemud authored "Hey Fiduciaries, the Ohio Trust Code is Still Your Friend" in the November/December 2019 Issue of the Probate Law Journal of Ohio. 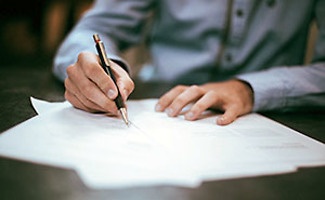 Franklin C. Malemud recently served as a speaker at the 2018 Annual Conference of the National Trust Closely Held Business Association (NTCHBA). Franklin and a colleague presented “Issues and Trends in Fiduciary Litigation from the Perspectives of the Planner and Litigator." 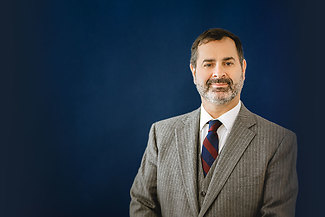 Adam Fried will be presenting "Trustees Beware: The Fiduciary Exception to the Attorney Client Privilege and the Duty of Impartiality," at the Jewish Federation Council of Cleveland Professional Advisory Council's 46th Charitable Tax Seminar, held on Wednesday, June 6, 2018.

The attorney client relationship between trustees, executors and their attorneys can be complicated. The relationship is more complex when disputes develop and claims are raised against the fiduciary. From the pitfalls of conflicts of interests as identified in Cincinnati Bar Association v. Robertson to the question as to whom the attorney owes a duty when representing a fiduciary who, in turn, owes duties to the beneficiaries will be discussed in this one-hour program.