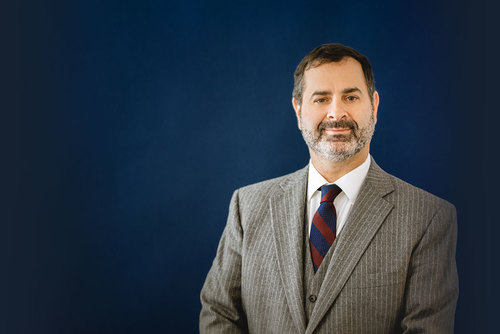 Happy days! You just learned that your favorite uncle appointed you trustee of his trust and nominated you as his executor of his will.  The honor (he trusted you enough to install this mantle upon you), the power (you get to make decisions that affect beneficiaries’ lives), the riches (you get an income taxable fiduciary fee)–not so fast!  While there is certain honor in taking on that role, the office’s mantle carries tremendous responsibilities and risk.

A recent Montgomery County Probate Court decision resulting from our litigation for two beneficiaries led to significant liability against the executor for failure to pay attention to the estate assets. In that case, In Re: Estate of Betty Haskell, a practicing attorney was appointed executor following the decedent’s death.  More than 90 percent of the estate’s wealth was concentrated in GE stock, which from the executor’s appointment date, was in a downward spiral. The question was not one of guessing the market, as failure to predict the market’s ups and downs is not the test -- so long as you are prudent.  The issue is one relating to risk diversification and whether a prudent fiduciary is obligated to diversify a concentrated stock position.  Under certain circumstances, such as the governing instrument not containing explicit provisions opting out of the duty to diversify under Ohio law or instructing the fiduciary to retain the assets, the fiduciary might have a duty to sell the concentrated positions.

In the Haskell case, that duty was found to exist on the date she took office as Executor. The Court held, as a matter of law, that neither R.C. § 2109.38 nor the Haskell wills relieved the executor of her duty to diversify the GE stock. In so deciding, the Court noted that “… the executor’s own expert testified that she breached her fiduciary duty by failing to liquidate the GE stock upon her appointment as executor of Haskell’s Estate.”  Since she did not sell the stock in a prudent manner, the fiduciary was personally liable for the damages her actions caused -- the amount of which will be determined in further proceedings.

Personal risk to an executor or trustee is not limited to diversification of concentrated positions in stock or closely-held businesses.  For instance, a fiduciary that fails to protect real estate might be liable for damages.  This often occurs in the winter months of northeast Ohio when an executor fails to take prudent steps to winterize the property and a pipe bursts.  Even if the property was protected, but damage occurs, a fiduciary could be found responsible if he or she fails to maintain hazard insurance.