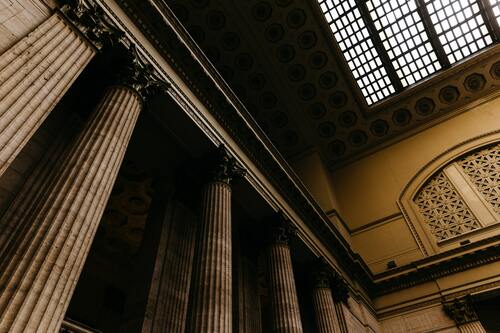 Ohio Probate Courts are uniquely familiar with issues facing Trustees.  That is why many Trust disputes are filed in, or transferred to, the Probate Court for resolution. However, some litigants try to avoid probate courts in trust disputes because of perceived advantages or differing rules in other forums. Reminger is familiar with these tactics and knows how to defend against them.

Recently, Reminger received a ruling in the United States District Court for the Northern District of Ohio, Eastern Division, on behalf of the Trustee client, which halted trust litigation attempted to be pursued in Federal Court. Find the case details here. The Judge’s ruling effectively put a stop to the litigant’s attempt at judge and/or court forum shopping. The Judge denied the litigant’s attempt to take a case to Federal Court, which effectively would circumvent an Ohio probate court that previously issued rulings that were not favorable for the litigant. The Federal Judge based his decision on Reminger’s arguments in favor of the probate exception to federal jurisdiction and the abstention doctrine. Reminger was successful in arguing that the Federal Court should not assume jurisdiction over the subject lawsuit while multiple other lawsuits affecting the subject trust had been pending for several years and were already winding through the Ohio probate court.

Reminger attorneys represent trustees and beneficiaries in courts across Ohio and know how to limit excessive litigation. If you have a question about a trust dispute, contact a member of our Estate, Trust and Probate Litigation group.