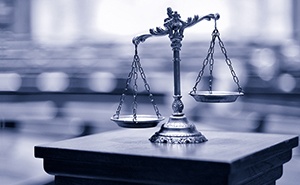 The House unanimously passed the elder fraud bill (SB 158) after voting 81-1 to accept an amendment on the floor to add appointees by the House and Senate minority leaders as ex officio members to the Elder Abuse Commission. "We want to make sure we have many voices that can contribute," Rep. Stephanie Howse (D-Cleveland) said.

As for the measure itself, Rep. Steven Arndt (R-Port Clinton) said it will help protect Ohio's seniors. "While this legislation will not eliminate elder fraud, it will move Ohio in the right direction of providing seniors the types of protection they deserve," he said.

Attached is a copy of the bill.

The bill will proceed to the Ohio governor for his signature.